Man ‘tricked’ girlfriend into having abortion

John Andrew Welden, 28, is being sued by ex-girlfriend Remee Lee, 26, after she took the pill while six weeks and five days pregnant and subsequently miscarried the baby.

Welden reportedly obtained abortion drug Cytotec, used by doctors to induce an early birth, by forging the signature of his father, a fertility doctor.

He then relabelled the pill bottle with the name of antibiotic Amoxicillin and instructed Lee to take it. 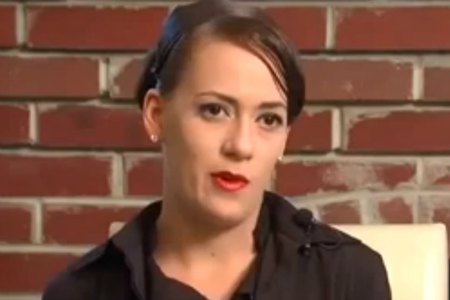 Lee’s lawyer Gil Sanchez said “She’s devastated. She still can’t believe this happened to her,” according to Sky News.

“Whenever a woman is robbed of her ability to give birth and have a child, I don’t think there’s any greater harm you can cause somebody.”

Make a getaway from our nation’s capital

Briefs encounters: sex at the airport