The audience for the Leicester Square screening wasn’t told until after the film of his death, though Zindzi was informed earlier.

Many audience members received texts during the screening.

It is based on Mandela’s book of the same name.

The actor who plays Mandela in the film, Idris Elba, asked the audience to join him in a moment’s silence at the end of the film – as if it’s story could be made even more poignant. 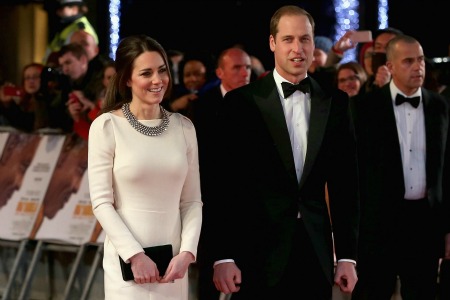 He later put out this statement: “What an honour it was to step into the shoes of Nelson Mandela and portray a man who defied odds, broke down barriers, and championed human rights before the eyes of the world. My thoughts and prayers are with his family.”

Prince William, who was at the screening, said: “It was extremely sad and tragic news. We were just reminded of what an extraordinary and inspiring man Nelson Mandela was and my thoughts and prayers are with him and his family right now.”

Producer Harvey Weinstein had spent time with Mandela in the making of the fillm and said “we count ourselves unspeakably fortunate to have been immersed in Nelson Mandela’s story and legacy”.

“One of the privileges of making movies is having the opportunity to immortalise those who have made a profound impact on humanity.

“It’s been an honour to have been granted such proximity to a man who will go down as one of history’s greatest freedom fighters and advocates for justice.” 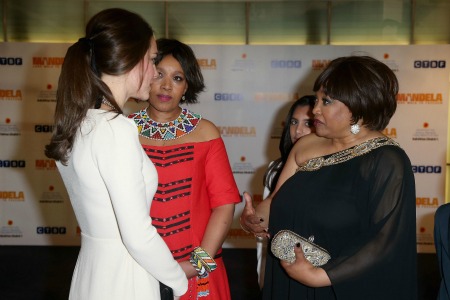 A fifth of employees would ‘sell’ back annual leave