McFly were playing themselves in Lohan’s Just My Luck, which also co-starred Chris Pine, and Judd recalls how at the time the leading actress took a real interest in one of her British co-stars.

“At the time I thought, ‘This is awesome.’ But I was really nervous. Lindsey invited me back to her hotel. I left at eight o’clock the next morning,” Judd has said.

“I didn’t shag her but we spent the night and had a fumble. We did things teenagers do. We went far enough but not the full home run.” 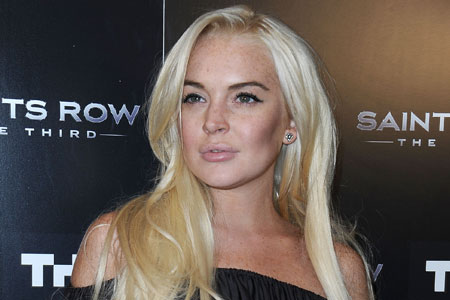 Judd is now happily settled down with long-term girlfriend Izzy Johnston, about whom he revealed: “ She’s the only girl in the world for me, I absolutely know 100% that in her I have found The One, and yes I do want marriage, kids, the whole deal. I’m lucky to have her.”

Ask the Bogans: All my friends are getting shacked up and having babies – what shall I do?