McIroy ruins Scott’s hopes of triple crown at Australian Open, with a little help from the Aussie

McIlroy won his first tournament of the year with a birdie on the last hole or the tournament after Scott made a poorly timed bogie.

Scott set up the tournament with a course record 62 on the opening day, the perfect start to add to his Australian Masters and PGA titles.

He led by four strokes going into the final round but Northern Irishman McIlroy ran him down – although was somewhat apologetic about it at the end.

“I can’t believe I won,” McIlroy said. “I didn’t think it was going to unfold the way it did. It’s hard not to feel some sort of guilt in the way I won it. 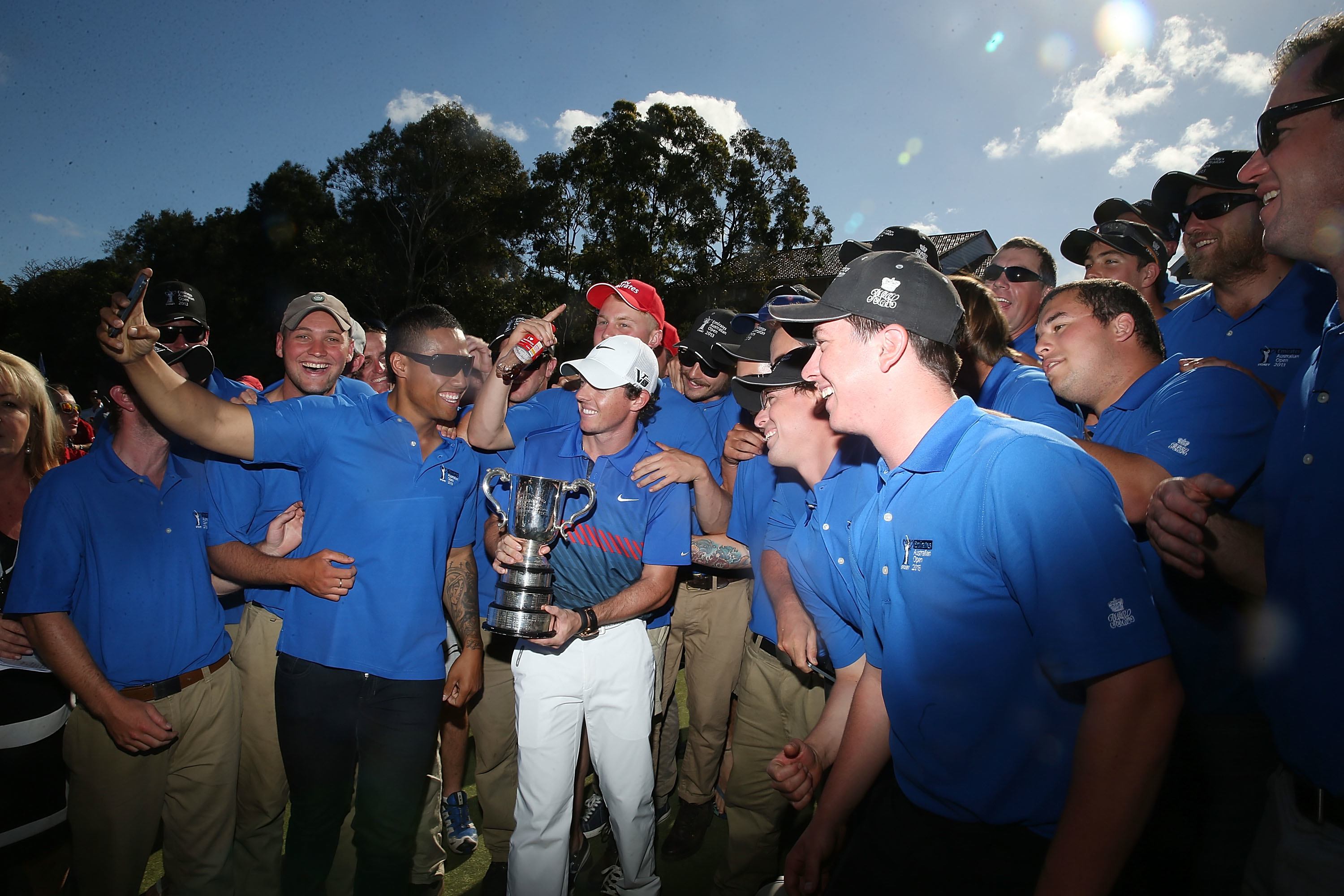 “Adam’s a phenomenal player, a great competitor and probably an even better guy. I feel a bit sorry that I was the one that sort of ruined the Triple Crown for him.

“I knew what it meant and just the way the tournament finished for him. Having a one-shot lead going into the last and having it taken away from you right at the very end, it’s tough. I’ve been in that position before.

“I knew I was going to have to do something pretty special to catch Scotty,” he said. “I wanted to get a win by the end of the season and I’ve been able to get one.

“But more satisfying than that is that I’ve been able to take on one of the best players in the world down the stretch and come out on top.” 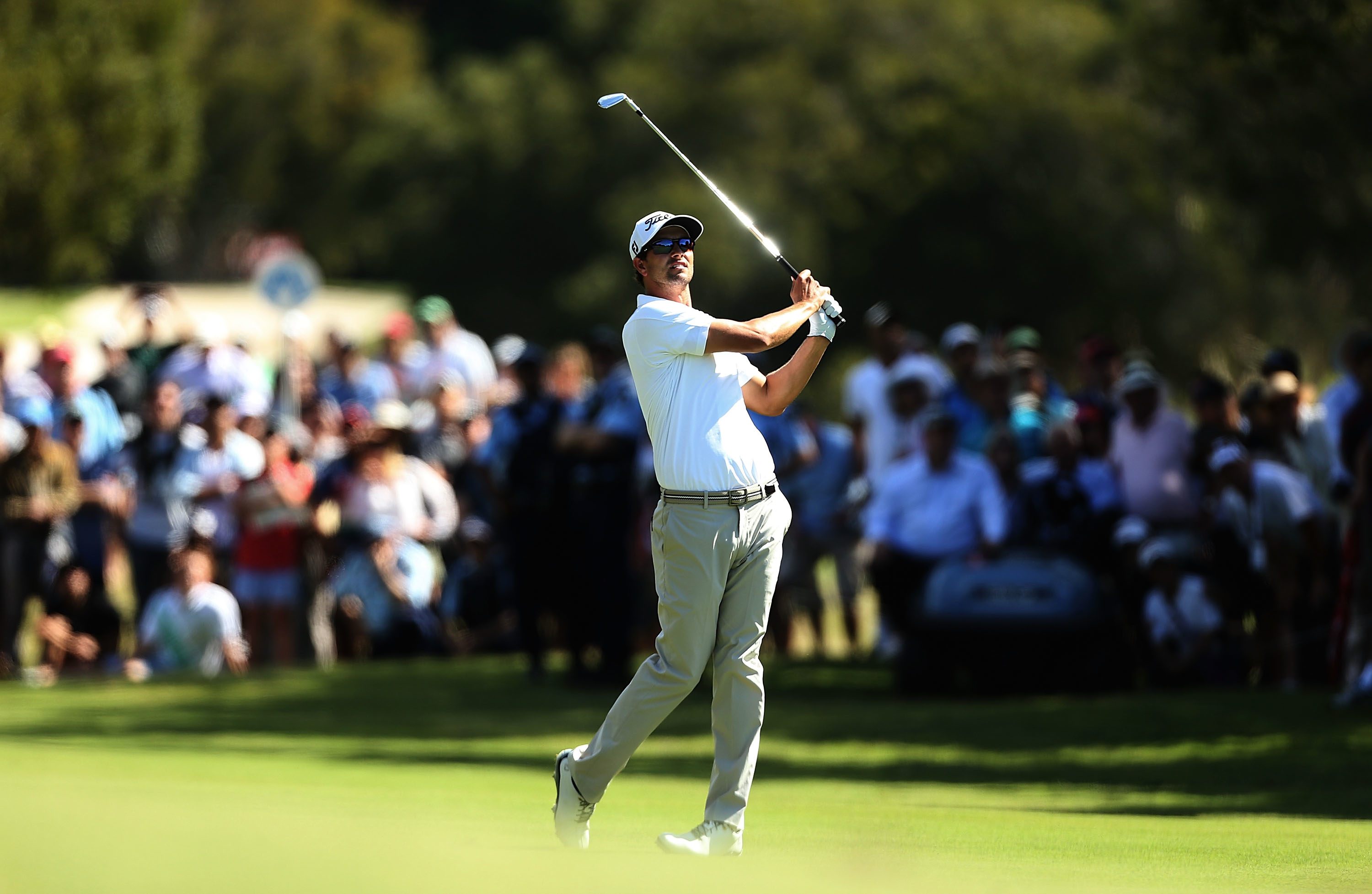 Scott could have easily claimed victory with a bit of luck, and joined the likes of Gary Player, Arnold Palmer and Jack Nicholas on the trophy.

But he lipped out five times, including a three-put on the 16th on the last day to let McIlroy back into the hunt.

“Nothing was going my way on the greens today,” Scott said. “I could have put this thing away early on if the putter was behaving how it should have, how it did the rest of the week.

“I’m gutted. I felt I’d never have a better chance to win the Aussie Open.”