Today Southwark Crown Court sentenced the 57-year-old Luton MP to a two year supervision and treatment order, sparing her jail time despite a history of forged invoices and false accounting linked to bogus expenses claims at the expense of UK taxpayers between 2004 and 2008.

“There will inevitably be feelings among some that Mrs Moran has ’got away with it’. What the court has done and has to do is to act in accordance with the law of the land and on the basis of the evidence that it hears.” said Mr Justice Saunders who made the ruling. Moran was not present. 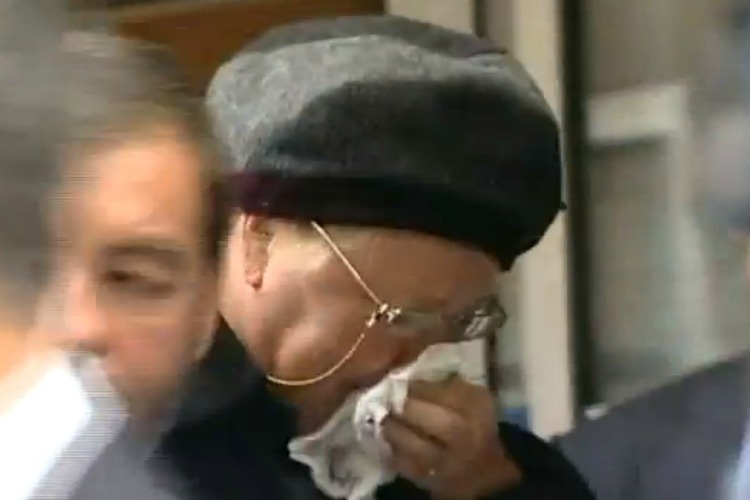 “All the evidence in the case was that she was unfit to plead. If I had reached any other conclusion my decision would have been perverse and would inevitably have been successfully appealed.” Saunders concluded.

Dr Simon Kelly, a doctor treating her, said she was “severely ill” and experiencing panic attacks and nightmares as well as a fear of being doorstepped by the media.

According to the Daily Telegraph, Moran was enjoying a drink at her local pub and walking in a country park with her husband five days after the conviction and also continues to enjoy holidays at her Spanish holiday home in Granada.

Moran spent £22,500 of taxpayers’ money treating dry rot at her seaside house in Southampton, far from her constituency in Luton, as revealed by The Daily Telegraph in 2009. She represented Luton South from 1997 to 2010

“You could argue that I use it to be able to sustain my work. Any MP has to have a proper family life, they have to have support of their partner.” she told the BBC at the time.

Save money with deals at Prezzybox, Europcar and TNT Travel Show!

Snooker: White and Doherty out in qualifiers