Museum lates: The definitive guide to after hours events in London attractions

You haven’t seen a party animal until you’ve been to this annual event where, every Friday in June and July, the zoo not only remains open beyond its usual hours, but it lays on a schedule of animal feeds, talks and demonstrations. There’s also a silent disco and a Wii Just Dance Party Bus to taper off an evening gawping at chimps and giraffes. Twisted Cabaret will also add some sparkle to the evening, and a comedy troupe will plant itself in the aquarium. When all that horsing around makes you hungry, graze your way through an international street market, and sip on Pimm’s. The zoo has never been such fun.

Talking Tattoos at the Horniman Museum

The fact he’s heavily tattooed himself will certainly give credence to art historian Matt Lodder’s talk about how non-Western tattoo traditions influenced ink practices and art forms in the West. The Irie Dance Theatre will also perform a special dance to tie in with the museum and garden’s Body Adorned exhibition.

Treat yourself to a scientist-led tour of the iconic Central Hall, and get the lowdon on some of venue’s most intriguing specimens.

Few of us will be familiar with the touch of a 13kg gold bar. But this is your chance to get aquainted with one, plus discover a unique collection of banknotes at this treasure of a venue. 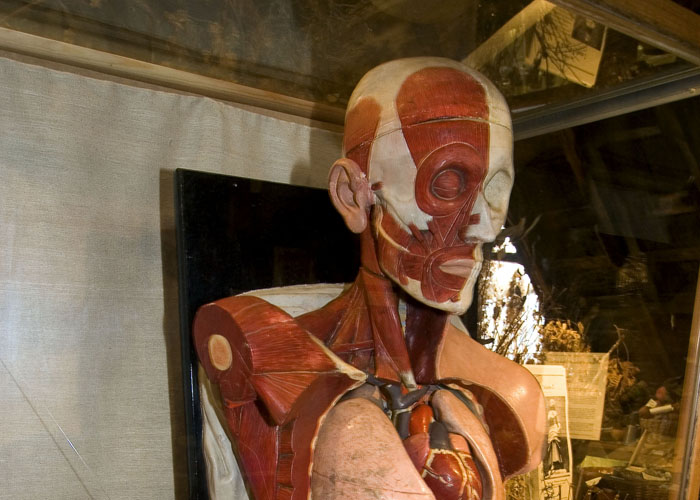 Roman shoes, false teeth and witching bottles holding toenails and exotic animal bones – you just don’t know which of London’s artefacts you’ll find inside a brown box, sat upon 10km of shelving in the museum’s archological archive. This is a unique opportunity to find out. You’ll also get the chance
to concoct Roman lip balm, and knit chainmail.

Love and Lust at UCL museums

Join the chase for love in a hunt, with seductive clues, for objects of love and lust. See how ancient artists depicted love and indeed, animals too. Here, love is a game, and the first to conquer ancient and animalistic affairs of the heart win a prize. But don’t worry, you can all kiss and make up over a free drinks reception when you’re done.

Six people will win the opportunity to peek inside the expansive literary archive of Faber And Faber in the publishing giant’s London office, not normally open to the public. Take a guided tour with archivist Robert Brown through 80 years of literary treasures, including a rejection letter written to William Golding, TS Eliot’s book reports and works by WH Auden. There will also be a poetry reading by one of Faber’s most acclaimed poets, Jo Shapcott. 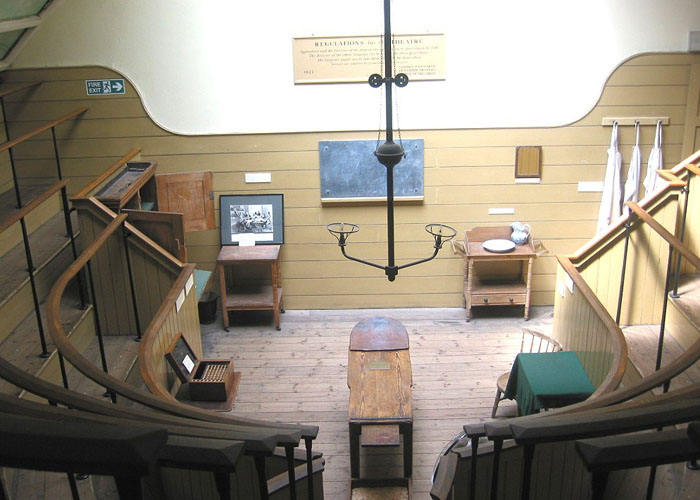 There are a string of events scheduled here for the museum’s own ‘Late Shift’ programme, which links into its celebrated Lucian Freud: Portraits exhibition. Among them are drop-in life drawing classes, painting in the studio, and, once a week, DJ Edward Otchere will pay homage to the genius artist’s greatest influences – one being his muse Leigh Bowery, with a set curated from Eighties ballroom disco classics, and another, Johnny Cash, whose songs will be played to create a soundscape. All this, while you unwind at the Late Shift bar. Other programmed events include titilatingly-themed tours, such as ‘Queer Perspectives’ and ‘The Origins of Sex’, plus talks and film screenings.

The Music Fanclub Evening at the British music experience

Music buffs, this will be just your bag. Each area of the museum plays host to a vibrant discussion, led by a member of the public. Expect them to rattle off anything from memories of the Marquee Club, the first Beatles concert, or dancing at the Factory. Others are encouraged to ask questions, add info and learn among friends.

Taking inspiration from the gallery’s Turner exhibition, here you can listen to a short talk, then respond to it by drawing, with assistance from an artist. The gallery is also hosting Friday night life drawing sessions, with a different theme and materials each week.

Stay until 11pm, listening to lullabies and shoe tales, as you celebrates the career of French footwear designer Christian Louboutin. 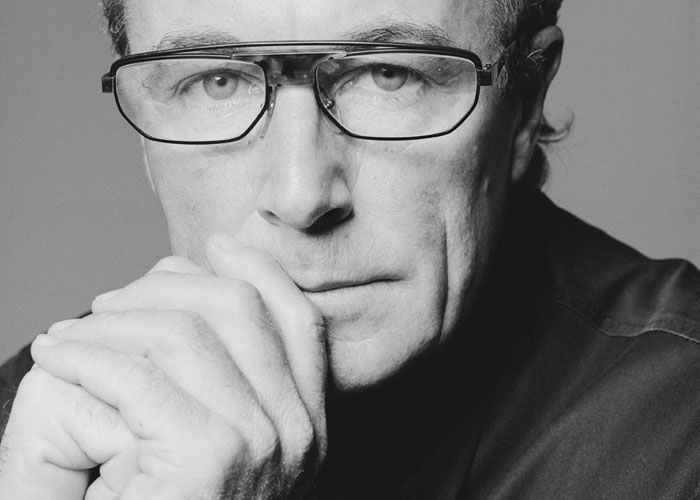 Legendary photographer to the stars, Terry O’Neill will regale audiences with insights into his life and career during his 1960s heyday. It was then he created iconic images of stars such as Frank Sinatra and Clint Eastwood, and bands such as The Beatles and The Rolling Stones. As well as serving as a Victorian-era school for the destitute, this venue was once the headquarters of Lewis Leathers, makers of the leather jackets worn by many of the stars O’Neill has immortalised in his images.

Think you know everything about the Thames? You can put your knowledge to the test in a pub quiz and, when it gets stressful, sink pints of London Porter to keep your cool. All will be revealed by beer writer and convivial raconteur Peter Haydon on the night. The evening links into the museum’s Royal River exhibition.

Get comfy as six short films are reeled off, courtesy of the Museum of Soho. The screenings, including Bear by Noah Edgerton; Love You More, by Sam Taylor Wood; and To Die By Your Side by Spike Jonze, will be preceeded with an Introduction by film historian Thomas Hamilton.

Marvellously eccentric architect Sir John Soane designed this venue to house his own collection of paintings and architectural salvage, and now, not only is the house deemed a design inspiration, it’s also a tranquil place full of unexpected treasures. They will be lit up by candelight, making for a wonderfully atmospheric evening. Usually a one-Tuesday-a-month event, the museum is opening again tonight as a one-off, but be warned, queues are expected to be snaking well out the door, so get there early to avoid a long wait.

Why New Zealand? Here’s why you should consider relocating to the incredible land of the hobbits

A visit to volcanic Rotorua