My London with Shanay Holmes: Singer, actress and star of The Bodyguard musical

What baffles me about London is the Olympic lanes. I never got my head around that one.

London’s best-kept secret is Ronnie Scott’s Jazz Club [in Soho]. When I was in Thriller Live, the cast would go there for the open mic night, Ruby Sings.

When I want to chill out I go to Hyde Park, which I Iove. You can just forget you’re in London and relax.

The most interesting person I’ve met was Stevie Wonder, who I met briefly at Ronnie Scott’s once. He is a legend.

My favourite place for a drink is either high tea at Grosvenor House hotel or Mahiki in Mayfair for champagne treasure chests, depending on my mood. 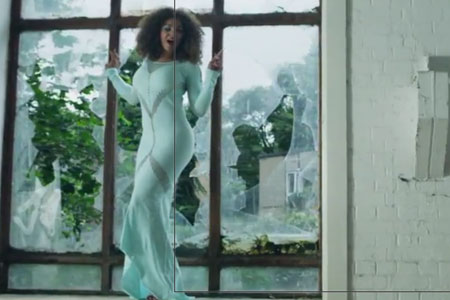 For when you’re hungover in London you can’t go past Balans in Soho. Where else in London can you get breakfast at 4am?

What gets me up in the morning is my Pomeranian barking, usually! And my goal to be a successful recording artist.

And the alarm after the snooze button. I’m not a morning person, which I blame on late-night performances and studio sessions.

My perfect weekend is just spending some time with my family relaxing. I can’t remember the last time I had a weekend off.

The last naughty thing I did was at rehearsals for The Bodyguard. My friend brought in some cupcakes and I’d already had two but when they asked who hadn’t had one yet, I put my hand up. 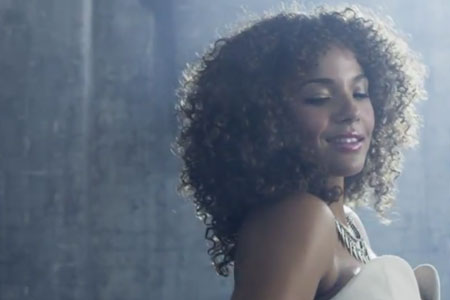 My biggest faux pas was when I was sat next to an actor at a party who I thought was in one of my favourite shows.

After rambling on for ages about how amazing he was, he politely pointed out that he was a well-known actor, but not the one I thought he was. Full cringe!