Thousands turned out on the Gallipoli peninsula itself, after camping out all night, for ANZAC commemorations.

“Those who landed knew they were on a momentous undertaking… they had no idea that their name would become legend,” he said.

Some 8,700 Australians died during the eight-month campaign alongside nearly 3,000 New Zealanders.

“To be able to journey to the spot where so many of our young men died for our country was incredible,” she says. “I think the thing that hit me the most, was that they are younger than what I am now. When you sit in your history lessons back at school, it’s easy to think of them as much more grown up, but some were even just 14 years old! I never before realised the impact that Gallipoli had on the Turks – our countries invaded them, so naturally they had to fight to protect their land and families. So many of their troops and civilians were killed, and it’s not something that we learn about in school. Nevertheless, the Turkish people are so welcoming to us younger generations who come each year and practically invade them again – yet they are not angry and bitter towards us. We camped out at Anzac cove and it was the coldest night I’ve ever recalled! It was incredible to watch the sun go down, and see it rise again from the same place. While there was a sombre mood with hearing the stories from Gallipoli, there was a great sense of pride. I have never felt so proud to stand up and sing the National Anthem as I was at the Australian Memorial Service, and I will sing it changed forever more. This was an experience that I’ll never forget.”

It’s important to note that ANZAC Day, as the Australian War Memorial says, is to honour those “who served and died in all wars, conflicts, and peacekeeping operations” and “the contribution and suffering of all those who have served”.

Take a minute to reflect on that… 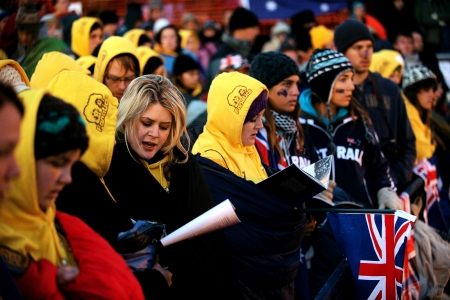 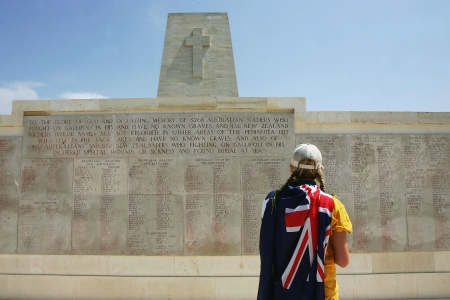 London pollution to be ‘glued to roads’ in Boris Johnson plan

Outdoor entertainment in London this summer