Back-rower Cordner was named among three uncapped forwards, along with Josh Papalii (Canberra Raiders) and Andrew Fifita (Cronulla Sharks) for the Australian team that will be pushing for their debut when the Rugby League World Cup begins on October 26.

The first match in Cardiff against England will begin Australia’s quest for redemption in the four-yearly tournament after they lost the final in 2008 against New Zealand – the Aussies had won the past six Cups. 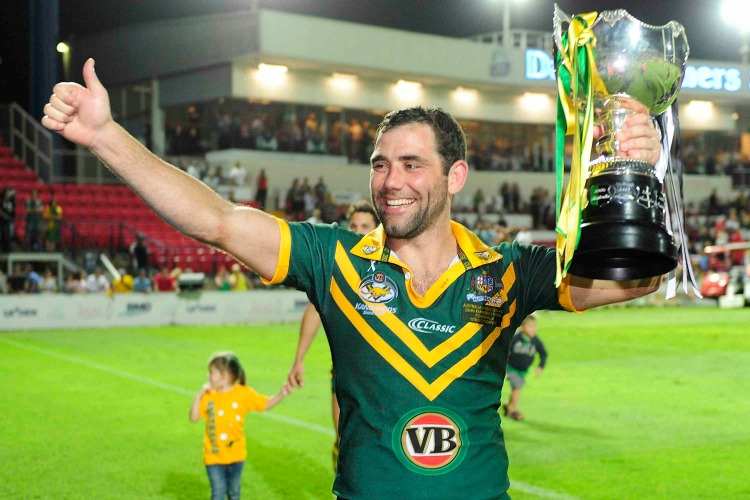 Dally M medalist Cooper Cronk and Johnathan Thurston will form the most likely halves pairing with their understudy Daly Cherry-Evans, who won the Clive Churchill medal for the player of the grand final despite being in a losing side.

Tim Sheens’ side is imposing despite injury preventing Justin Hodges, Kurt Gidley and Anthony Watmough’s inclusion in the squad set to meet on October 10 and heading to the UK four days later.

After the opener at the Milennium Stadium, Australia play Fiji on November 2 and Ireland on November 9 in their other Group A matches.

Just three members of the grand final teams made the cut, with Cherry-Evans, Cordner and Rooster Michael Jennings.

Fly on a Flower