Single-sex breaks: Great holiday ideas for you and your mates

It doesn’t have to be that way. We’ve given the most yawnsome, outdated blokey and girly holidays a wild and wicked revamp.

Whether you want to sink into a steam bath, win a fortune on the punt, find bliss on a yoga retreat or go on a boozy bender, we’ve got a version that’ll suit you and your BFFs down to a tee – whether you’re a guy or gal. 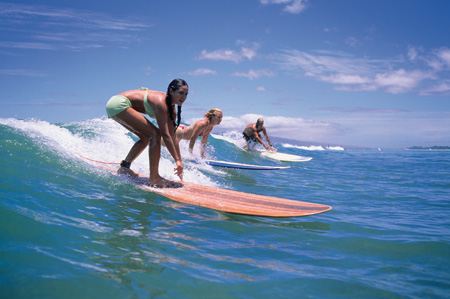 The cliche: Lots of Carling. Location irrelevant. A few fisticuffs, a piss somewhere inappropriate and a hotel room left in such a state the housemaid quits on the spot.

For girls: Pairing beer and chocolate is not just epic comfort eating, it’s actually a bona-fide gourmet trend. Apparently, munching on bitter, high-cocoa chocolates washed down with a pint of Leffé Blonde is a taste combo straight from high-calorie heaven.

Or you could go for a sweet, dense, flourless choccie cake with a pint of bitter ale or Guinness. Go the whole hog and visit the Winter Beer Festival in Washington, US, where there will be guided chocolate and beer pairing sessions. Tickets cost £15 in advance, which includes six beers.

For guys: It is possible to guzzle a brew in a considered, civilised manner, if you do it in the surrounds of Portland’s Holiday Ale Festival in the US.

Aimed at beer-lovers who appreciate quality as well as quantity, there will be heaps of vintage brews, limited releases and other rare beers for the tasting.

You and your boozy buddies can get stuck into more than 50 kinds of hearty craft beers.

Put it like this, these won’t be the kinds of bevvies you throw ping-pong balls into or try and chug in under a minute – you’ll get some fierce looks from the ale fanatics here if you do. 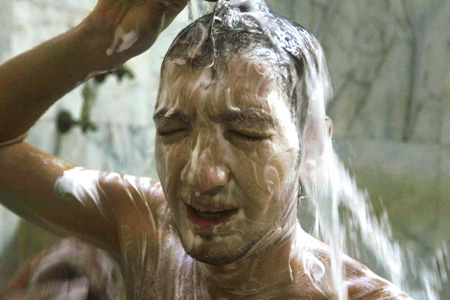 The cliche: WAG-types laying out thousands on acid peels, butt-shrinking wraps, collagen injections, the works. Boring, expensive and pointless. Worse, a health retreat with pushy instructors, no fun and where celery sticks are ‘treats’.

For guys: How about an old-fashioned rub down in Istanbul? Male bonding sessions in spas have being going on since the dawn of time.

Try telling a burly Turk that getting an exfoliating body scrub is a girly pastime and you’ll soon find out the hard way that it certainly isn’t.

Seek out the famous Cagaloglu Hamami, which has a huge men-only section and has been the place to go for brutally refreshing back rubs and long steamy soaks since 1791. Entrance to the baths, with a scrub and massage, costs from £32.50.

For girls: The two major problems with most girls’ getaway spa holidays is that (a) you spend a fortune and (b) you have a horrible time.

Who wants to spend their holiday paying beauticians to tsk-tsk over their cellulite? Take the more pleasant option by visiting Bedruthan Steps Hotel in Cornwall.

Facials and massages start from a mere £19. And the real beauty of it is that there’s nothing OTT or clinical about the place at all – it’s simple, modern and the relaxed vibe guarantees a good time. 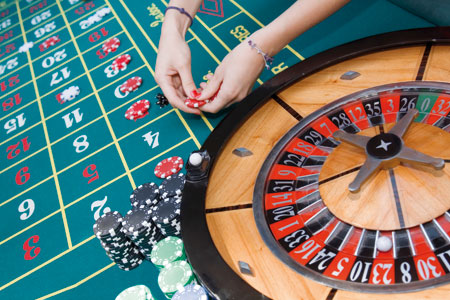 The cliche: Just for the gents, by which we mean lager-soaked stags hell bent on dropping a lifetime’s worth of savings in 20 minutes in the name of ‘having fun’.

For girls: North Cyprus’s beach town of Kyrenia is just the place for girls who fancy a flutter but want to steer clear of anything that remotely resembles The Hangover.

This area of the little island in the Med has a huge gambling scene, but you don’t have to slink about in nasty, Vegas-eque, glittery-gold-frocks-with-hooker-heels outfits… unless you really want to.

At Jasmine Hotel Court and Casino, you and your gal pals can soak up the atmosphere and play the tables – freebie drinks and snacks included round the clock, of course – leaving you with plenty of cash to buy chips.

For guys: Take a deep breath and book yourself on a flight to Monaco – you’re about to do Monte Carlo on a budget. If you go between now and April, which is low season, hotel prices can be up to a third less than usual.

You don’t have to spend a fortune on drinks – a bottle of wine from the supermarket can be little as £2, or you can also cut costs by visiting bars such as Stars ‘N’ Bars, which have happy hours.

In this case, get half-price cocktails between 5pm and 7.30pm.

Now put on your smartest threads, ready your poker face and get ready to hit the tables with the big boys at the glamorous Casino de Monte Carlo … then stumble home on the track they hold the Formula 1 Grand Prix on. 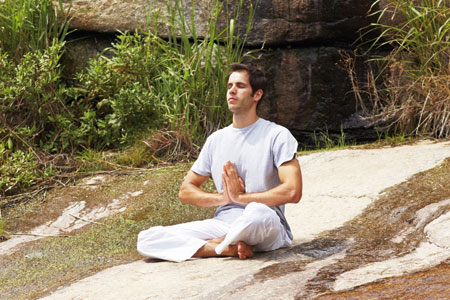 The cliche: Startlingly bendy women touching their ears with their ankles, listening to panpipes and eating nutloaf.

For guys: Western yoga camps tend to be dominated by girls, but gradually men are starting to embrace the strength-building, stamina-enhancing benefits of the practice, so male-only retreats are taking off.

Brogayoga, who say “it’s OK if you can’t touch your toes”, also runs an annual retreat, so keep an eye on their website (brogayoga.com) for 2013’s dates to be announced.

For girls: Super sporty girls should sign up for an amped-up yoga retreat at Del Mar Surf Camp in Costa Rica.

Their women-only ‘Yoga & Surf’ packages include daily surf lessons along with extreme yoga sessions in hidden jungle spots. Still not enough adventure for you? Sign up for zip-lining, stand-up paddleboarding, kayaking or horse riding. 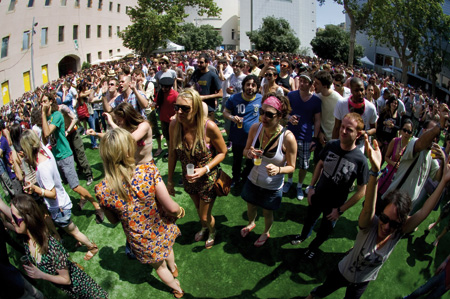 Just want to get your drink on? Whether you’re going away with the guys, the girls or all together, there’s nothing better than a boozy break in Europe. Visit these party hotspots for a holiday you won’t forget in a hurry.

Drinking in a ‘ruinpub’ is the trend that just won’t die in Hungary’s capital.

These quirky drinking holes are found in disused buildings, such as old community centres and cinemas, often using all the original furnishings to give them a retro, surreal vibe.

The ruinpubs used to change location every few months, but now many, like Szimpla Kert (‘Simple Garden’), have become more established, serving cocktails and food, as well as beer. 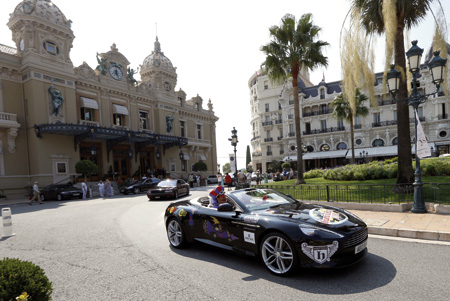 The coolest places to drink in Belgrade are the speakeasy-type dens, which are so underground they often don’t even have names or signs.

Stick to beer and rakija, Serbia’s favourite firewater when at these dives, such as Tijuana (Second floor, Sremska 9).

As a tourist, it can be extremely hard to track these hidden bars down, so contact Belgrade Greeters, a free service where volunteers show visitors around the city, and ask them to take you to one. 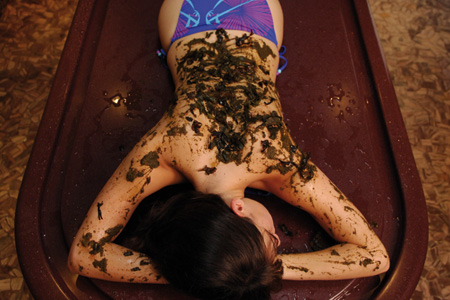 You can run the whole gamut of nightlife in Barcelona, from chic cocktail bars to Irish pubs to pumping late-night clubs. You’ll find all of these joints in the buzzing Las Ramblas district.

A few blocks away is BeCool, which is currently a big favourite of the Catalan party scene. There’s a revolving dancefloor here and regular pop, rock and indie nights.

Ferguson not panicking despite 3-0 loss to Newcastle