The Crusaders finished four tries to nil and dominated throughout, leading 21-6 at halftime and going on with it for their sixth straight win.

They now move on to an all-New Zealand semi-final in Hamilton against the Chiefs next Saturday.

The Reds, champions in 2011, will move on next year under the guidance of Richard Graham as McKenzie takes over from sacked Robbie Deans. 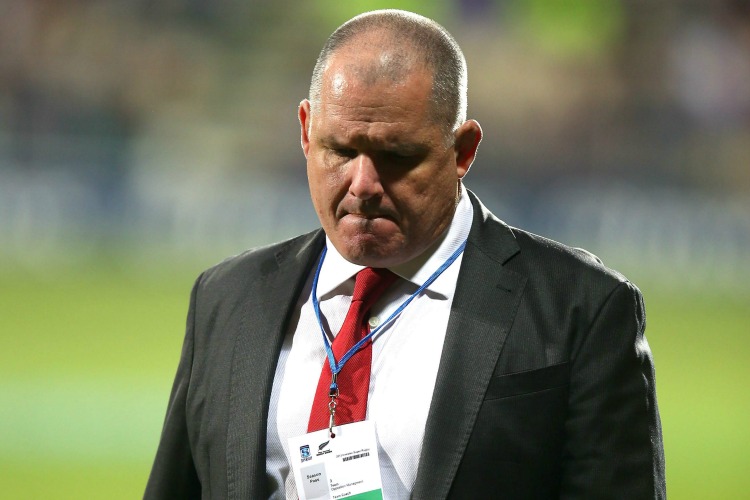 The Crusaders win, as so often is, was built on a foundation of concrete defence – they conceded a single line break – and a rock solid scrum.

While Riche McCaw was on the bench, continuing his comeback from a six-month sabbatical, he was hardly required as Crusaders ran in tries through a Ryan Crotty double and singles from Dan Carter and Tom Marshall, three conversions and four penalties. 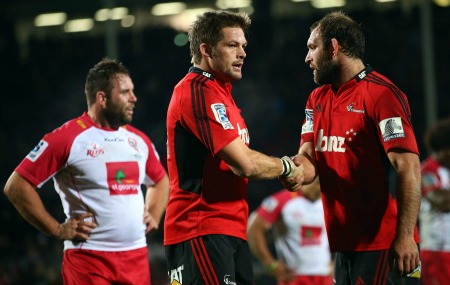 Reds vice-captain Will Genia was disappointed with the farewell his side’s coach and departing players, with all scoring coming from the boot of Quade Cooper penalties.

“We didn’t play well and that makes it even more disappointing,” Genia said. “We were just outclassed.

“The Crusaders were exceptional and they will be very hard to beat in the finals.”

ACT Brumbies take on the Cheetahs in Canberra tomorrow to take on the Bulls in next week’s semi-final.

The final will be played August 3.