Sweet Vine of Mine: Tour South Australia’s Barossa Valley – one of the world’s most famous wine-growing regions

For a wine lover like myself, touring the Barossa Valley, one of the most famous wine growing regions, is like going backstage at a Guns N’ Roses concert. The Barossa not only produces more than half of the wine in Australia, but is recognised as one of the world’s greatest wine regions, up there with Bordeaux and Tuscany. But before we got to the wine, we had to jump through some hoops…

First stop was at the world’s largest rocking horse, which was designed to lure in passing motorists. The big horse, which doesn’t rock, is part of a wooden toy factory, even though it’s made of steel. It seems I’m thinking way too logically and that is because I am sober. Eager to get to the wine, we rush a few photos and get back on the bus. 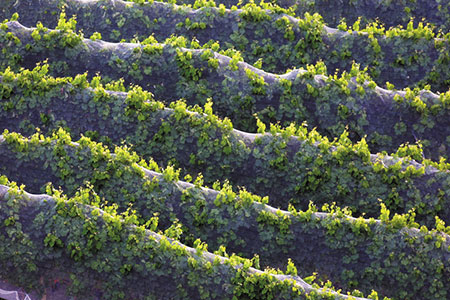 Next stop was another Barossa attraction – the whispering wall. This is a retaining wall at the Barossa dam that has magical voice-carrying abilities. The sportiest-looking girl of the tour runs the 140 metres to the other side to test out this theory. We’re all a little skeptical and yes, still sober. Lo and behold she gets to the other side, waves at us to listen and speaks clearly into the wall. “Hello?” We hear her loud and clear.

Our guide tells us this was discovered in 1902 when a workman was heard complaining about his boss on the other side of the dam. His boss heard everything and fired him. I’m a little impressed I have to say. In 2011, our eavesdropping wall is Facebook.

So, after hearing voices and daydreaming about gigantic rocking horses attacking me, I decide it’s time for a drink. It is almost 10am after all. We are taken to Jacob’s Creek winery. Jacob is a bit of a legend and I’m keen to get to know him a little better. 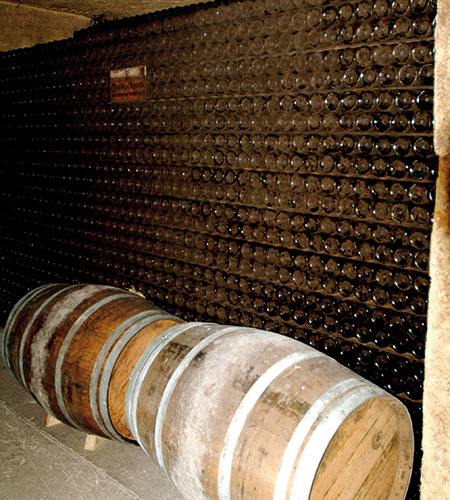 As far as I know, he’s like the Michael Bolton of wine – omnipresent and ages fairly well. The story goes that a Bavarian by the name of Johann Gramp missed his European tipple so much that he decided to plant some grape seeds on the banks of Jacob’s Creek. The rest, as they say, is history. Today the estate houses an information centre which is a massive glass building. It’s Willy Wonker’s for wine-lovers.

We are given a brief tour, but the guide, sensing our anticipation, hurries us along to the tasting station. We try a little bit of everything, from a Cabernet Sauvignon to a Sauvignon Blanc to a sweet and fruity sparkling Moscato that got the girls’ knickers in a twist. Now with a rose on every cheek, the tour group begins to mingle. 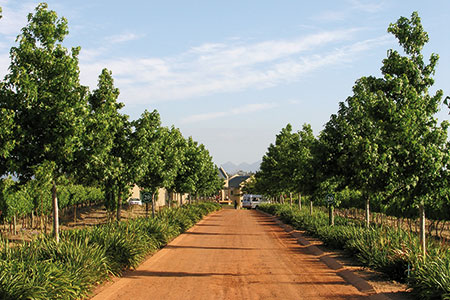 I meet the South American backpackers who enjoy the red, the young Chinese couple who don’t finish their glasses and pour them into the barrel after every sip, the German lads who drink everything swiftly and chow down the breadsticks like they haven’t eaten for days and the pair of sporty looking Australian girls who look like they’re on the off-season from netball. With that early morning buzz, we go outside to marvel at the rows of vines that stretch for miles. It is paradise for anyone with OCD, the way they evenly line up, grouped in their individual types of grape.

This area is famous for its Shiraz because of the dry conditions and the vines certainly look dry. In fact they look completely ransacked, like the shelves of a supermarket before a cyclone. The guide tells us it’s not “growing season”, but the view is still amazing and I feel a sense of calm out here, like I have arrived at the motherland.

Ashes 2013: OFF STUMPED – Australia have one over on England, their bowlers are better batsmen