Team building in the workplace

Many bosses are prepared to go that extra mile when it comes to achieving a certain dynamic in the office, such as motivating their charges through team building. But some tasks are so bizarre you might wonder if someone is taking the piss. TNT takes a look at a few.

Show me the money

When lawyer Jacquie Walker walked into a conference room full of people 20 years her senior, little did she know they were about to blush as one.

“We were all given a coin and told to see for how long we could hold them between our butt cheeks. Everyone looked mortified,” says the 33-year-old, from Maida Vale.

“But when the coins started to drop on to the floor, it was hilarious. I had tears rolling down my face and people were on the floor laughing so hard.”

As bizarre as some are, team-building tasks help with decision-making,  lateral thought, confidence and team  work. Or so says William Anderson,  creative director of The Team Works  (the-teamworks.co.uk).

“The ideas can seem completely crazy, but normally they are based on popular media – concepts like the Apprentice, Dragons’ Den and cooking shows,” he says. ”Cooking is a popular activity because it’s methodical and process-driven.

“Being creative and innovative is a team sport, and my job is to bring people together and make sparks fly.” 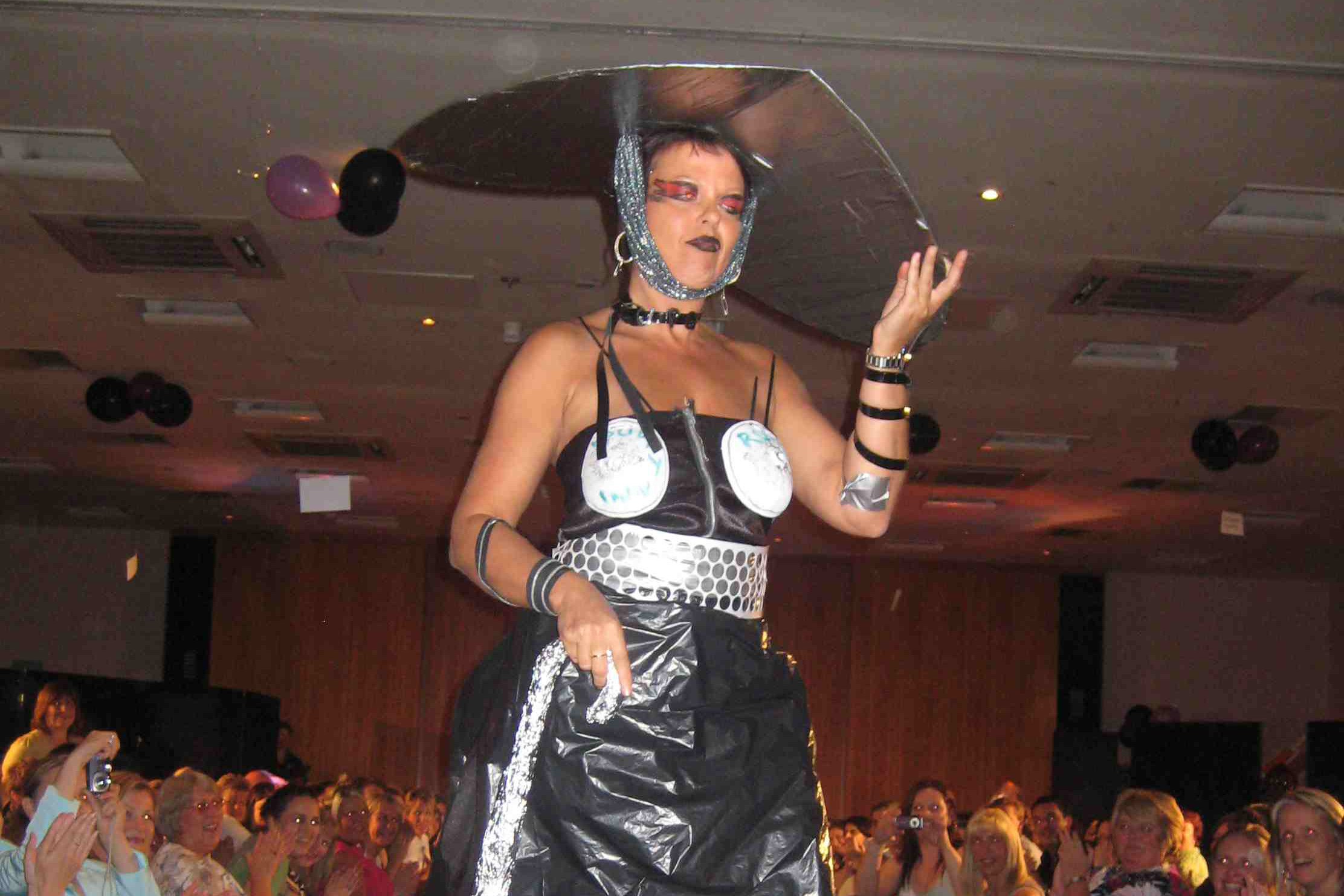 The types of challenges are as extensive as one’s imagination, so staff can find themselves walking a high-ropes course, acting out the role of a film producer, negotiating contracts, securing talent, and finding a score.

Plus, exercises can be tailored. For example, workers could be challenged to use only recyclable materials in  a ‘scrapheap challenge’ if a workplace is undertaking environmental initiatives.

Anderson says: “Team building  has to tick the fun box, but bosses can only justify fun if it’s incorporated into an educational journey.”

However, sometimes there’s no justification, insists Acton’s Bridget Welch, 30, who works in HR.

“We had a laughing workshop at 7.30am, where an ageing hippie in tie-dye and dreadlocks made us lie down with our heads on each others’ stomachs and say  ‘ha ha ha ho ho ho’  so our heads vibrated,” Welch says. “Most thought it was a load of shit.”

“Basically, if anyone in the office lost their temper, everyone in the team had to drop what they were doing and write lots of encouraging things on Post-its about that employee,” he explains. “Everyone took turns reading the statements aloud, then stuck the notes on to the employee. It was meant to make everyone feel supported. It just made me want to resign.”

Heath Gardiner, List of Life managing director (listoflife.com), urges participants to be open-minded. “I think you’ve got to put up and get on with it,” he says. “Stop looking for benefits, they will come – they always do in a shared experience.” 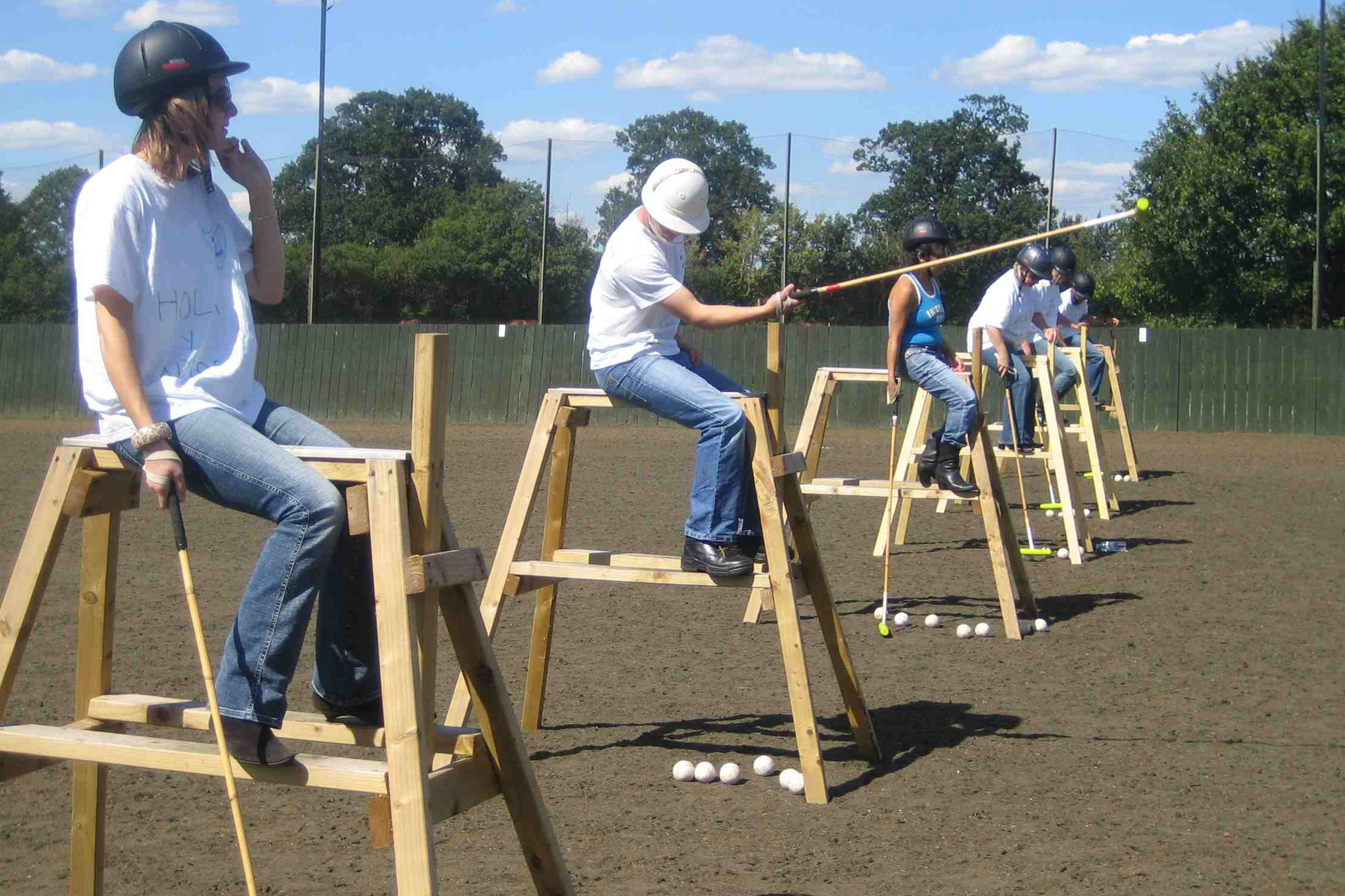 He orchestrated  a challenge, in which teams had to build  the tallest free-standing structure out of 20 sticks of spaghetti, a yard of tape, another of string, with one marshmallow on top.

“What’s really interesting is the teams that had the shortest or least successful towers were those who spent too much time strategising rather than testing – plus it threw out the window any assumptions  that spaghetti could support  a marshmallow.”

Click to the next page for more team building…

The Italian Job: Teams drive Minis and act out the well-known movie  script, ending with a final scene where they blow the doors  off a van to get the gold.

Up in the air: Balloon ‘blowers’, ‘bashers’ and ‘stuffers’ must get  the most number of balloons into their nets. Marshalls bust balloons that fall on the floor. 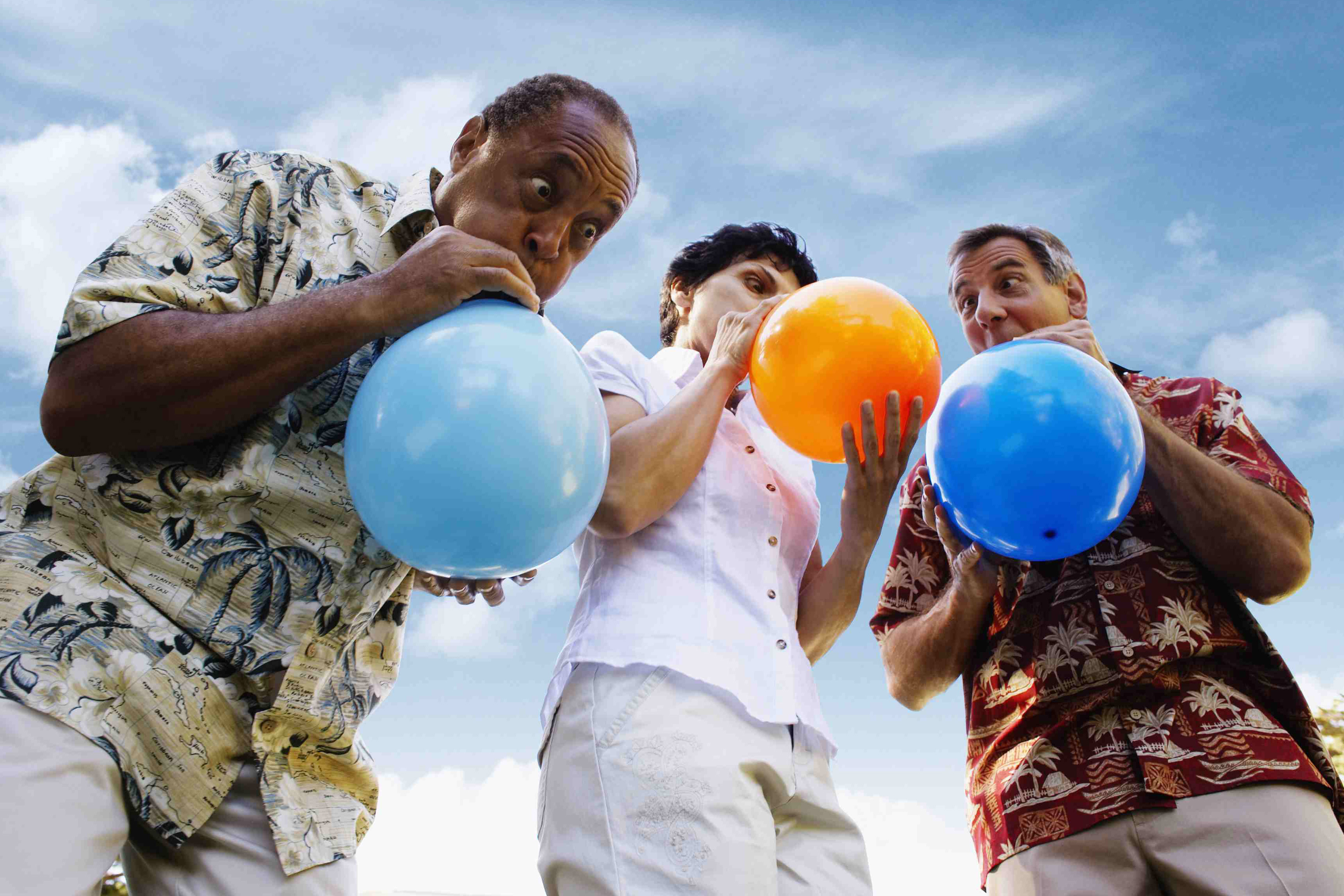 Get me out of here: In this bug-eating relay, you must put your hand in a jar blindfolded and wait for the surprise.

No hands: Teams pick up as many objects as they can – with only their feet and while under a barrage of missiles from the opposition.

Other traveller reviews on Northern Ireland

Drought for the UK in 2012, experts predict