Steven Spielberg’s cult hit Hook, which saw Peter Pan all grown up and played by Robin Williams back when he was still a movie star, gets an anarchic retelling at this down-to-earth, character-filled club.

The cast are comedians, with John Kearns (above) as Peter ‘Shit Dad’ Pan. There are rehearsal shows in King’s Cross’s The Lion, too, and it’s all in aid of Great Ormond Street Hospital.

Focusing on plays and musicals, the Finborough Theatre is a renowned breeding ground for West End talent of the future.

The small 50-seater above a pub in Earl’s Court has an impressive schedule, with Pack, a fiery and provocative play from Papatango New Writing Festival 2012 winner Louise Monaghan.

The production tells of the BNP’s startling rise in popularity and the effects this has on a close-knit local community. 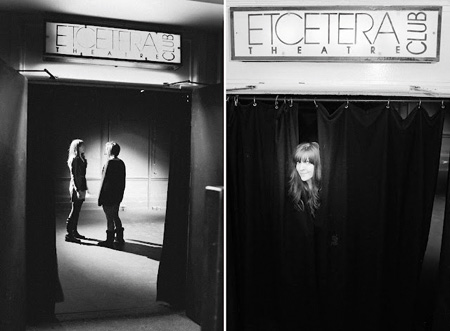 A key player in the Camden Fringe festival, this theatre pub has been pulling in the punters since 1986, seats just over
40 people and has staged more than 2500 productions.

According to upcoming house party comedy Blow Out!, the rules for a top bash are: no gatecrashers, no family, no nudity and no secrets.

Predictably, most of these go out the window in an adult coming-of-age tale.

A tale of love and artificial intelligence as part of the Futureshock Festival, which looks at the future role of technology. 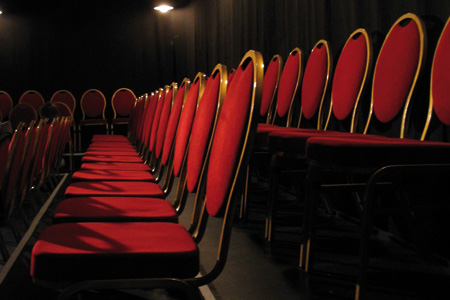 This Seventies set drama is a meditation on grief, love and guilt, and tells the story of a woman who has to move on with her life after her husband is killed in Vietnam.

The UK premiere and first professional revival of American playwright Bruce Norris’s 2002 drama. Not for if you fancy a giggle.

Under the arches, Charing Cross Theatre houses 275 punters and has a diverse roster of productions from opera (La Traviata) to this creative-juice busting new musical comedy, which is created on the spot based on audience suggestions – like a singing and dancing version of Whose Line Is It Anyway? 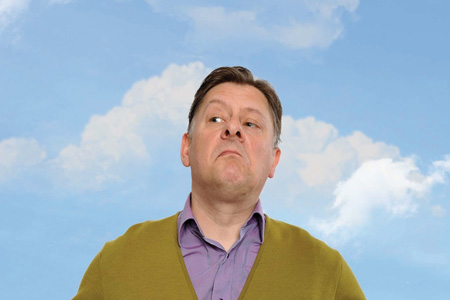 This is panto, but not as you know it. Adult in nature, smutty in tone and gleefully alternative, this is Aladdin, his “single but experienced” mum, pursued by an evil Abanazar and a hapless Scotland Yard detective.

Count Magnus and Other Terrors

The Rosemary Branch, a former Victorian music hall, is a studio theatre that’s been overseen by artistic director team Cecilia and Cleo for the past 15 years.

Here, four of the most chilling ghost stories from acclaimed turn-of-the-century novelist and medieval scholar MR James are brought to life as one-man productions. Be afraid!

The cosy Upstairs at the Gatehouse has won plaudits aplenty for its musical stagings, with Guys And Dolls and High Society both crowd faves.

The latest classic all-American musical to get the small stage treatment is this George and Ira Gershwin classic about love, putting on one last show and the magic of the theatre. 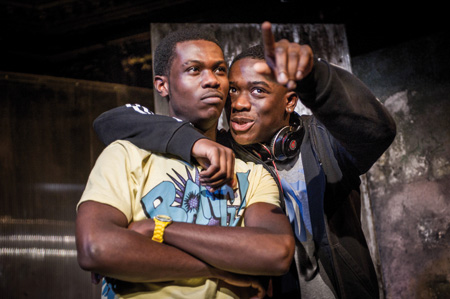 London’s only producing theatre dedicated to international works, the Gate Theatre was founded in 1979 and seats 70.

Despite the odd title of Pulitzer Prize-winning playwright Rajiv Joseph’s latest, it’s not in fact a pre-teen version of Jackass.

Instead, this is an affecting, touching and true to life love story about a boy and girl who meet in the nurse’s office when they are eight years old and whose lives bisect over the course of the next 30 years.

This 50-seat theatre is a south London gem, and this tale of a mother with Alzheimer’s and her son, told through a series of phone calls, premiered last year to absolute rave reviews. 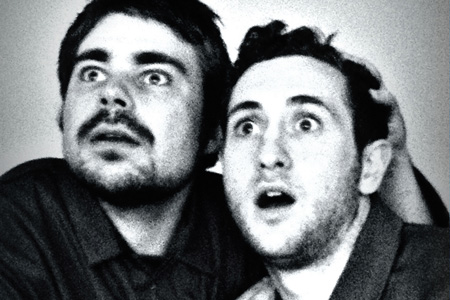 This cosy little theatre sits above the Hen and Chickens Theatre Bar on Higbury Corner and has been going for more than 25 years.

With a full programme of productions there is no shortage of choice, and this sci-fi comedy – about two strangers who wake up on an interstellar ship only to bicker and feud as they face impending oblivion – is sure to delight both Red Dwarf fans and those who think SF is for virginal geeks living at home. 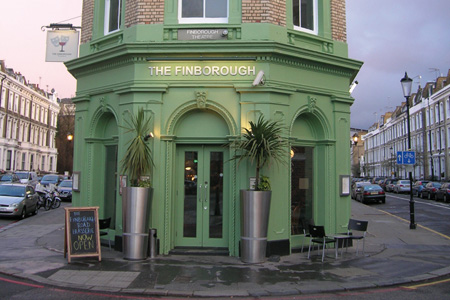 The leading Scots Gaelic playwright Iain Finlay Macleod brings this new production, an English premiere – originally produced for Scotland’s National Theatre – about how language defines us, as London-living James returns home to see his terminally ill father and revisit the past. 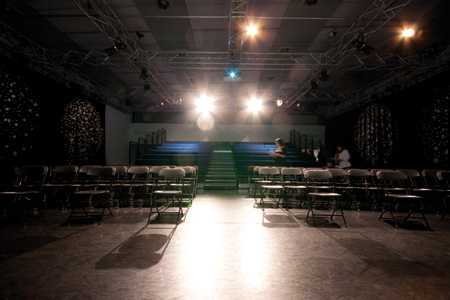 For something different this festive season, try out this performance storytelling evening by the acclaimed Ben Haggarty, which delves into the myth and legend of the infamous folklore character, Mr Sandman. 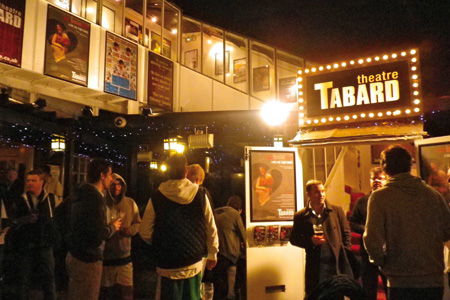 A tale that Marty McFly and the Doc themselves would be proud of sees two time travellers from the future explain to
us why the Mayans were wrong, about a lot of stuff actually, and why 2013 is going to be the year that it all goes tits up for us
here on planet Earth.

Tabard Theatre opened above its accompanying pub in 1985. It hosts comedy shows and is know for its theatrical productions, many of which have gone on to acclaim on larger stages.

This world premiere by New York and London playwright and director Mark Giesser is a drama-satire about the truth behind the complex battle at the Alamo in Mexico, 1835.

Far from the  Disney or John Wayne version and certainly not a GOP-pleasing tale of the nation’s birth.