If you hail from Down Under, the temperature reaching 27°C in the UK might not scream ‘scorching’ summer to you. But, be warned, when the mercury hits the 20s, this country gets overexcited. 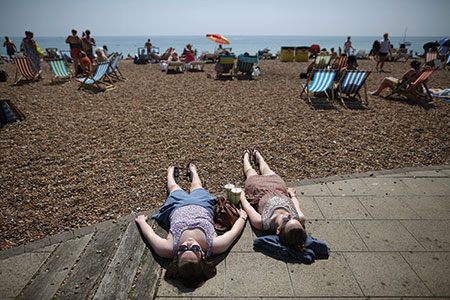 The first thing you need to do is join the crowds and head to the seaside. And, at just 40 minutes away by train, the obvious choice is Brighton. First on your itinerary should be Brighton Pier for a ride on the fairground – try the Turbo Coaster and Crazy Mouse rollercoasters, followed by a pointless attempt to win teddies in the arcade.

Given up (and hopefully not lost more than a fiver)? Then grab a 99ice-cream (one with a chocolate flake) with extra raspberry sauce from one of the countless number of vans, and wander down to the beach. If you’re lucky, you might find a few square metres of pebbly beach to lay down your towel, listen to the seagulls and sizzle in the sun – or sit on a stripy deckchair in true British style.

Go for a splash about in the ever-chilly English Channel whenever it gets too hot.If you’re not much of a sunbather, meander around The Lanes instead, where you’ll find a network of narrow streets lined with organic cafes, knick-knack stalls, antique shops and all sorts of hippy stores.Alternatively, the lavish Royal Pavilion, with its Anglo-Chinese design is worth a visit (entry £9.80).

When the sun starts setting, there’s only one way to end a perfect day trip –  head back to the pier, grab a bag of traditional fish n chips from Harry Ramsden’s and eat them on the beach with a few tinnies. Textbook summer day out. 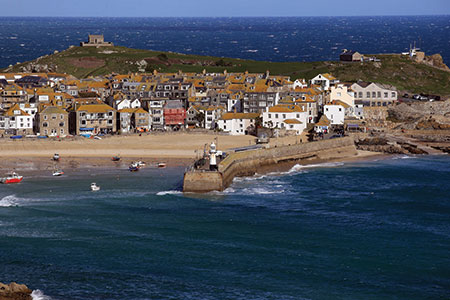 This is a classic British seaside destination, with four main beaches, a picturesque harbour and an artistic reputation. It’s a particularly good choice if you’re not that interested in just lying about on the sand, as there’s so much more to do here, including surfing and watersports, wandering the narrow cobbled streets, checking out the independent art galleries and dropping into the historic ale pubs.

Don’t snigger. Torquay is a perfectly nice place to spend a sunny day or two – it’s not called the English Riviera for nothing. We said don’t snigger! By day, hit the beach, or take a tour of the ‘Agatha Christie Mile’, where you’ll see a stretch of town with plaques dedicated to the life and work of the writer who lived here. And, by night – well this is where it really all gets going, as the nightlife here is notorious for being rather raucous. 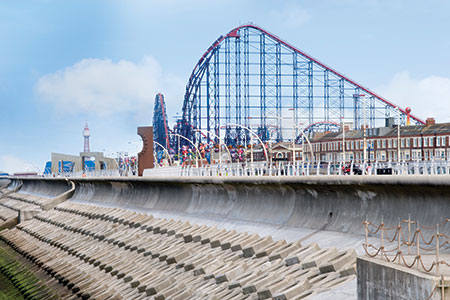 Anyone living in England has to have at least one summer holiday in Blackpool, come rain or shine. Hit the the famous Pleasure Beach and go for a ride on the rollercoasters (try the Big One and its 63-metre drop, the tallest in the UK), the tower (a poor man’s Eiffel), plus it’s also obligatory to ride on a donkey, smiling goofily for the camera with a melting ice cream in your hand. Yes, even if you’re over the age of ten. Pick up some stripy rock to eat on the way home, too. 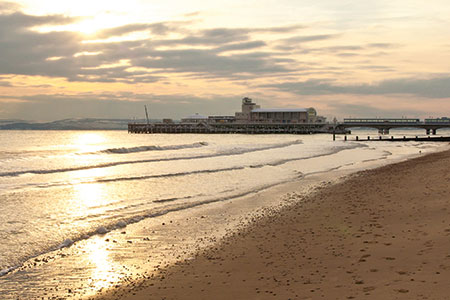 Arguably one of the most beautiful beaches in England, Bournemouth’s  seven miles of yellow sand is the ideal place to spend a hot weekend. Don’t forget to bring an enormous hamper packed with potato salad, melted chocolate biscuits and tinfoil-wrapped tuna-mayo sarnies (these are the key components of an authentic British picnic) to eat on the beach. And don’t leave without posing for a cheesy picture by the giant deckchair sculpture. Facebook gold.

An amazing year of travel, friends, cash and experiences!