The mantis with hydraulic legs is piloted from the central cockpit with movements controlled by joysticks.

However, this prototype model can only travel at a speed of 1 mph – so there’s no need to board up your doors and windows and tremble in fear at an invasion of robot mantises just yet. 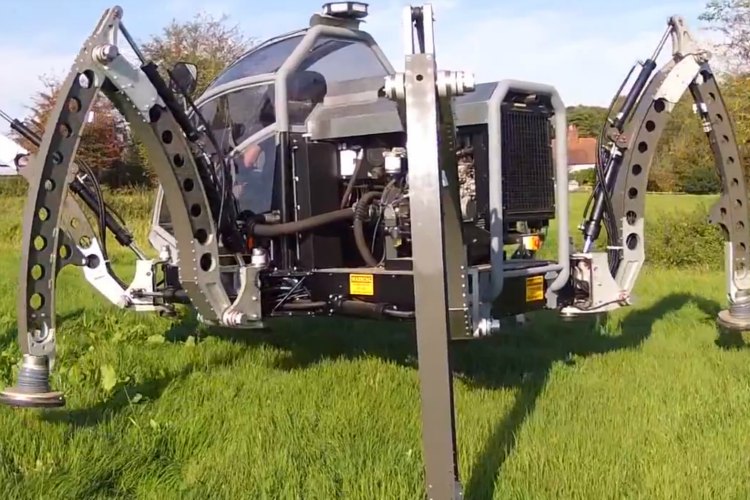 British inventor Matt Denton, from Hampshire told the BBC “It wasn’t built to be efficient and fast. It was built to look cool and insect-like and fun.”

“It’s an entertainment vehicle. But I hope it will inspire people.” he explained. 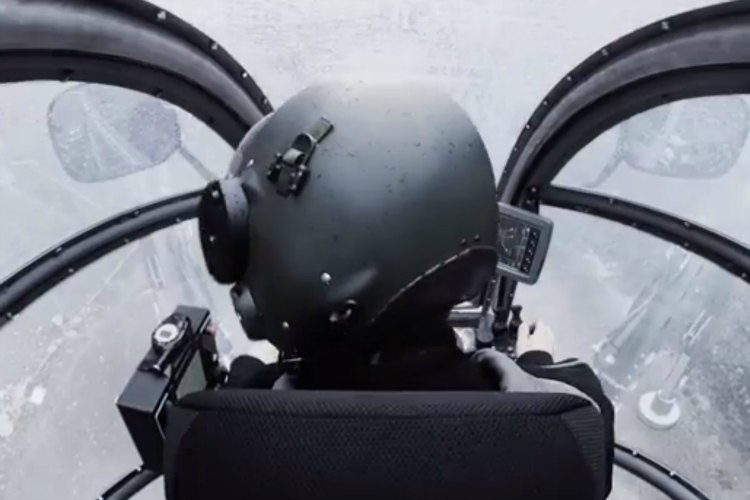 Denton said his robotic creation had attracted interest from a marine research organisation and as well as a mining company.

Check out some videos of the mantis in action below.