Video: Celebrities read tweets about themselves

That’s what US comedian Jimmy Kimmel found out when he asked a group of actors and comedians to read out mean-spirited tweets to celebrate the sixth birthday of Twitter.

Will Ferrell (inexplicably filmed sitting on the toilet), Roseanne Barr, Jason Bateman and Kristen Bell are just a select few of the A-listers left deflated after fans’ pot shots about anything from ‘sucking balls’ to being a child of the devil.

The stars agreed to take part in a hilarious video in which they read out to camera some of their favourite tweeted insults – to the soundtrack of R.E.M.’s Everybody Hurts. 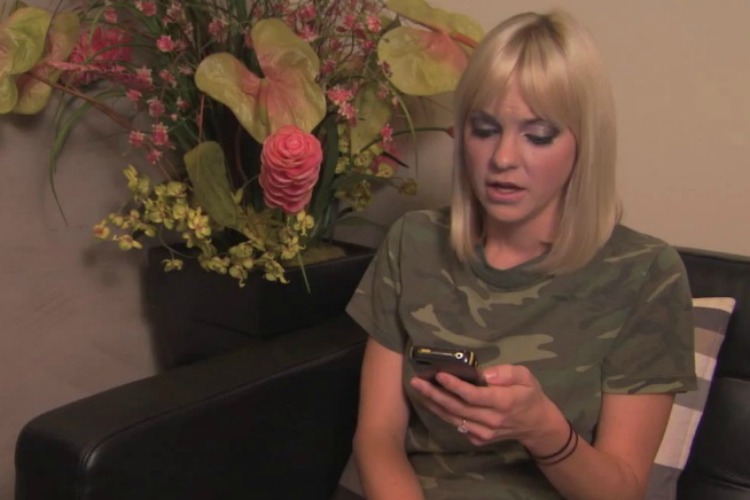 Comedian Kathy Griffin gets dealt a huge blow from @alex_sheer, who says “It’s people like @kathygriffin who are the root causes for why redheads are perceived as the spawn of Satan.

The internet can be a cruel troll-filled wilderness as we all well know, and celebritys have feelings too. So hopefully everyone will think twice before posting cruel tweets in public forums from now on.

All About Eve at Art Sensus