Zac Vawter’s bionic leg utilises targeted muscle reinnervation (TMR), which means the nerves which have been severed are connected to working muscles.

For Vawter, the nerves from his missing lower leg go through to his hamstring and with the electrical impulses from there he now controls his prosthetic leg. 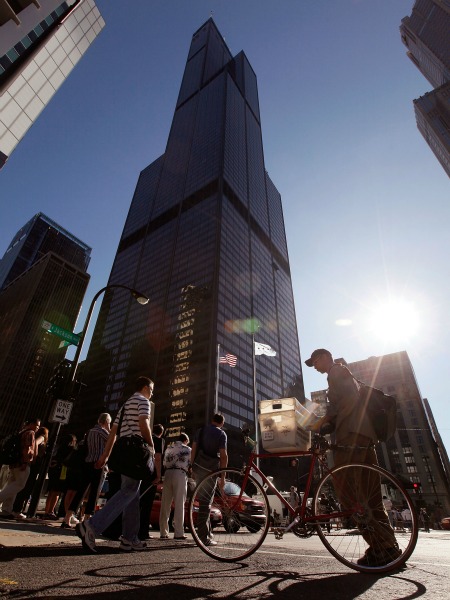 The leg cost $8m and has two motors to power the knee and ankle independently.

Vawter explained to Associated Press that usually, he would “have to take every step with my good foot first and sort of lift or drag the prosthetic leg up. With the bionic leg, it’s simple, I take stairs like I used to, and can even take two at a time.”

Find out more about the project on the RIC (Rehabilitation Institute of Chicago) website.

6 things you need to do before leaving for the UK