Washington DC shooting: 13 killed in US Navy base as details of the suspect emerge

Aaron Alexis, 34, who was working as an IT contractor at the base, had previously been discharged from the US Navy in Fort Worth, Texas, following a gun-related incident in 2011. Alexis reportedly discharged his weapon in a civilian area, shooting through the apartment floor of a neighbour. 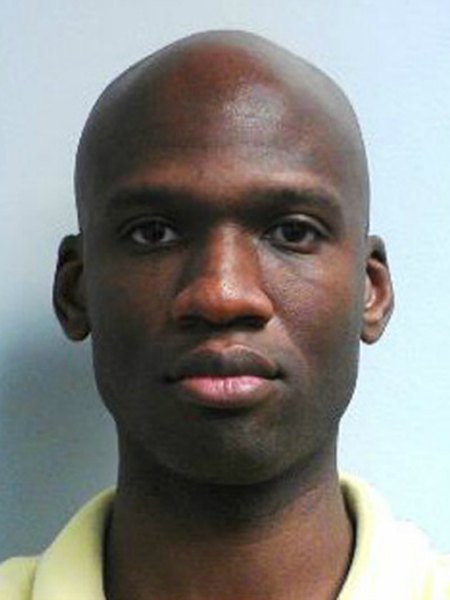 Washington DC’s chief of police Cathy Lanier said: “There were multiple engagements with the suspect who was ultimately deceased.”

Had Alexis not been killed by security staff, Lanier stated that “there is no question he would have kept shooting.” He was carrying three weapons – an AR-15 assault rifle, a shotgun and a handgun.

The perpetrator had a previous history of “anger management problems associated with PTSD,” and “had been an active participant in rescue attempts on September 11, 2001”, according to his father, who spoke to police in Seattle back in 2004. 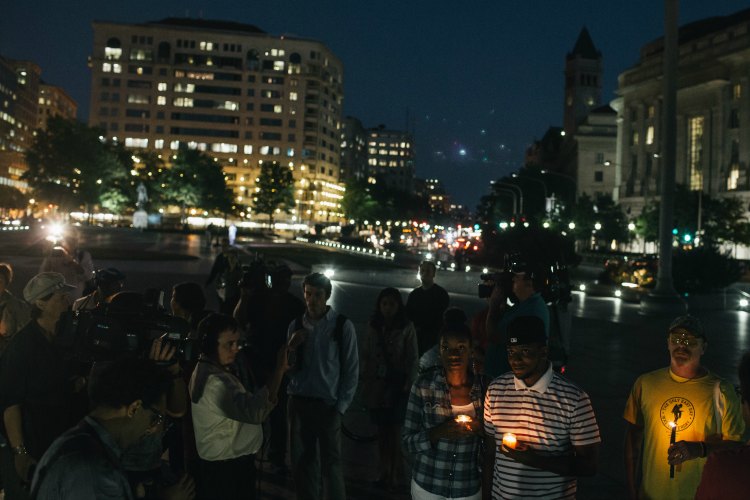 “We’re confronting yet another mass shooting,” said President Obama, “And today it happened on a military installation in our nation’s capital. It targeted our military and civilian personnel.”

And Finally … TNT beats the snow

Kate Hudson and Matt Bellamy have a baby boy