The government has agreed to pump an extra £25m – taking their total to £60 – into converting the stadium into a suitable football venue.

Hammers agreed to pay £2m a year rent from when they begin their tenancy in August 2016 – the deal was secured when the east London club upped their original funding on the project from £5m to £15m.

The conversion will bring in seating that’s adaptable for the club, with the main set-up meaning fans won’t have to look over the running track Jessica Ennis and Mo Farah made so famous. It will take just days however to reconfigure seating to make it an athletics venue again.

“We will only go there if it is fit for use,” club co-owner said previously.

“I won’t go there if I have to look over a running track. But I believe we are in a once-in-a-lifetime opportunity. Let’s face it – they’ve built a stadium, albeit the wrong shape and size.”

The London Legacy Development Corporation (LLDC) will begin work in autumn in the hope of making the stadium fit to be a venue for the 2015 Rugby World Cup.

The LLDC and West Ham will jointly sell naming rights to the stadium, which is understood to be unlikely to include “Olympic” unless it ends up being one of the games’ big sponsors.

Hammers will move from this: 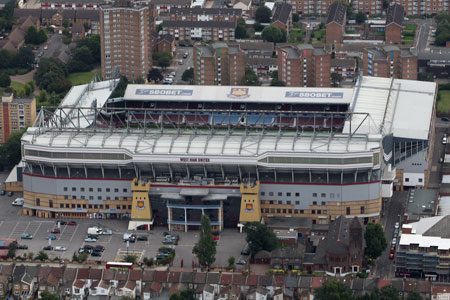 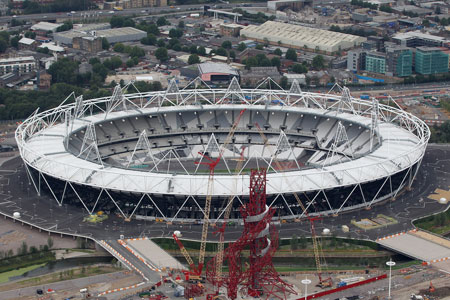