A potpourri of events is scheduled between now and the end of this eclectic festival, including classical music, ping pong tournaments and magic shows.

A highlight is London Comedy Festival (LoCo), presenting 'A Week of Transformations' at Wilton's, which will include live performances from illusionists, contortionists and cabaret artists, alongsidebody-swap comedy films, such as Teenwolf, Big and Freaky Friday; all presented in a weird and wonderful summer fête-like atmosphere. 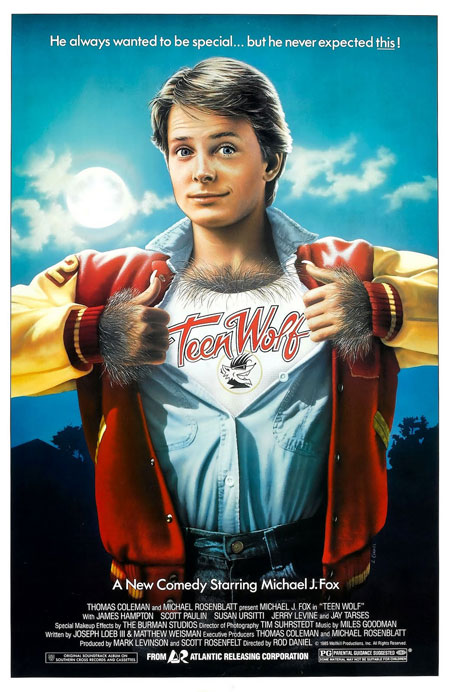 Kids will be able to create their own silent comedy films during the day in our LoCo workshops.

Wilton's is the oldest surviving grand music hall in the world and has recently had its lottery funding rejected – get along there and show your support.

Franz Ferdinand guitarist Nick McCarthy will be performing a live soundtrack to a one-man puppet show rendition of The Tempest.

Australia on top in Hobart on first day of first test against Sri Lanka, Hughes in the runs on return

Aussies keen to get Cahill back in mix