Directed by Ben Affleck, Argo is based on the real life tale – declassified by President Clinton in 1997 – of the CIA’s plan to bring home six Americans hiding out in Iranian capital Tehran during a 1979 hostage crisis at the city’s US embassy.

How did they do it? Diplomacy? By sending in the Delta Force?

Or by masquerading as a Canadian film crew scouting locations for a Star Wars knock-off? Truth is stranger than fiction.

Affleck juggles the opposing genres (comedy, drama, thriller) well and the performances are top notch (Scoot McNairy, as one of the six Americans, is one to watch) in a tale celebrating individual heroism. It plays a little loose with the facts, but as a taut caper with heart, it wholly succeeds. 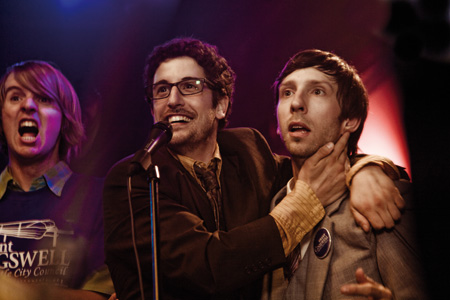 With the US election poised for this Tuesday, along comes this based-on-a-true-story political comedy. Jason Biggs (American Pie) is a journalist who loses his job and gets caught up helping his mate, Joel Moore (Avatar), run for city office with surprising results.

It’s not as gross-out as The Campaign or as deeply satirical as In The Loop, but sits somewhere between the two. 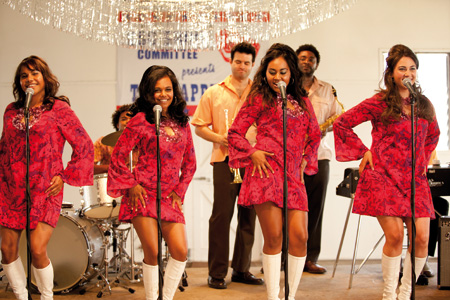 The five-star comedy about a group of Aboriginal singers in the Sixties that has taken the world by storm finally takes its UK theatrical bow, and it’s a winner not to miss.

Chris O’Dowd is the groggy band manager, with Jessica Mauboy as one of the sisters who go from small-town singers to entertaining the troops in Vietnam. Laugh out loud funny and heart-warming, too.

On general release from Nov 7 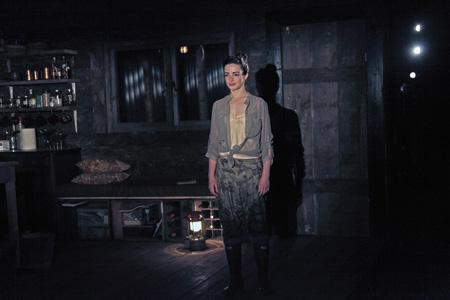 Jez Butterworth’s Jerusalem follow-up, starring Dominic West, is a poetic and intimate chamber piece about a man at a remote wood cabin who persuades his girlfriend to go night fishing withhim, upon which past secrets resurface in unexpected ways.

It is beautifully acted, the characters fascinating and the story gripping.

Howard Brenton’s fact-based play – about when, in 1648, the divine right of kings came under question and the ruling monarch, Charles I (Mark Gatiss), found himself on trial for high treason – takes a while to hit its stride.

But Gatiss, with a Scottish-tinged accent and disdainful demeanour, commands the stage with an isolated superiority.
Hampstead Theatre

This new exhibition about the Mughal Empire – the 16th- to 19th-century subcontinent imperial power – features more than 200 paintings and other artefacts, illustrating the Mughals’ art, culture and power.

The stories behind the scenes show today’s politicians have got nothing on their corrupt and libido-led forebears. 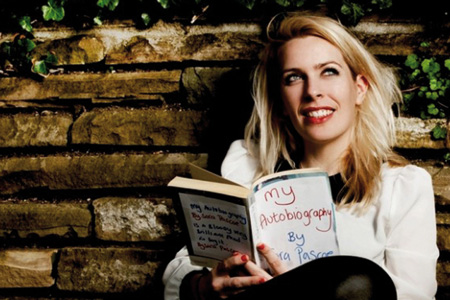 All of the money raised will go to the ePap Children’s Feeding Project in South Africa, which delivers daily meals to 45,000 township residents.