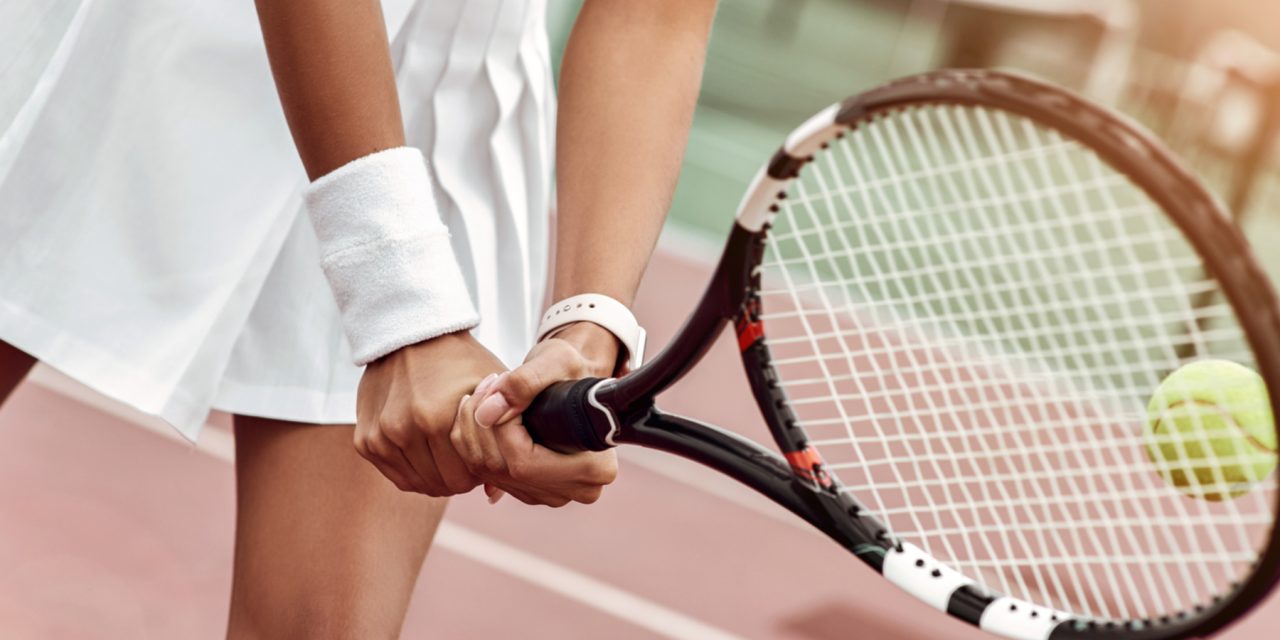 She is featured in the top-20 in doubles as well, winning the 2018 US Open with partner CoCo Vandeweghe. However, after winning the 2019 French Open, she has taken off as one of the best in the world.

The 24-year old has won eight singles titles on the WTA Tour, as well as eight doubles titles. Barty rose to the scene after playing in the Australian Open while she was 16 years old. While this is just one interesting fact about the tennis phenom, take a look at these other three interesting facts.

Barty has been in a relationship with Garry Kissick, a professional golfer, since 2017. In 2020, Barty won a championship at the Brookwater Golf Club, which is where she met Kissick in 2016.

While Barty was on tour, she participated in the US Open and the Australian Open, while she continuously trained year round. Her efforts have netted her the top ranking in the world, but it came at the sacrifice of spending time with her family on the side.

After the 2014 US Open, Barty announced she was going to take a break from tennis. She later said that she had been traveling too much and needed to take some time off. Barty never experienced a normal teenage life, see the above commentary, so her burnout led to an abrupt retirement. After the announcement, Barty expressed an interest in playing cricket, which came to a shock because she did not play the game when she was younger.

Barty met with the Australian women’s national team in early 2015 to discuss her experience. She eventually began training with the Queensland Fire and played competitively with the Western Suburbs District Cricket Club, where she played in 13 matches. It was only a one-year membership in the retirement club as she returned to tennis in 2016.

Barty is the National Indigenous Tennis Ambassador for Tennis Australia. This position calls for Barty to promote participation in the sport of tennis. She was recognized as the Female Sportsperson of the Year at the National Dreamtime Awards, a ceremony that honors Indigenous Austrailians.

Barty has come to grow and love her role as a promoter of women in sports, especially in tennis. Due to her experience with her shocking “retirement,” she understands the importance of balance in one’s life. Barty appears to be a fixture among the sport for many years, which makes her perfect for this title.