Dwarf on fire: Apologies all-round from AFL player who set performer alight on Mad Monday and the league boss who laughed about it

Before Jones was named as the player involved, an investigation was underway by police and the club into the incident that took place during traditional end of season celebrations – what the Saints were celebrating is anyone’s guess after they finished the season third last.

Johnston, who also performs as a professional wrestler, was hired along with Arthur Serevetas via the company, Dwarf My Party. 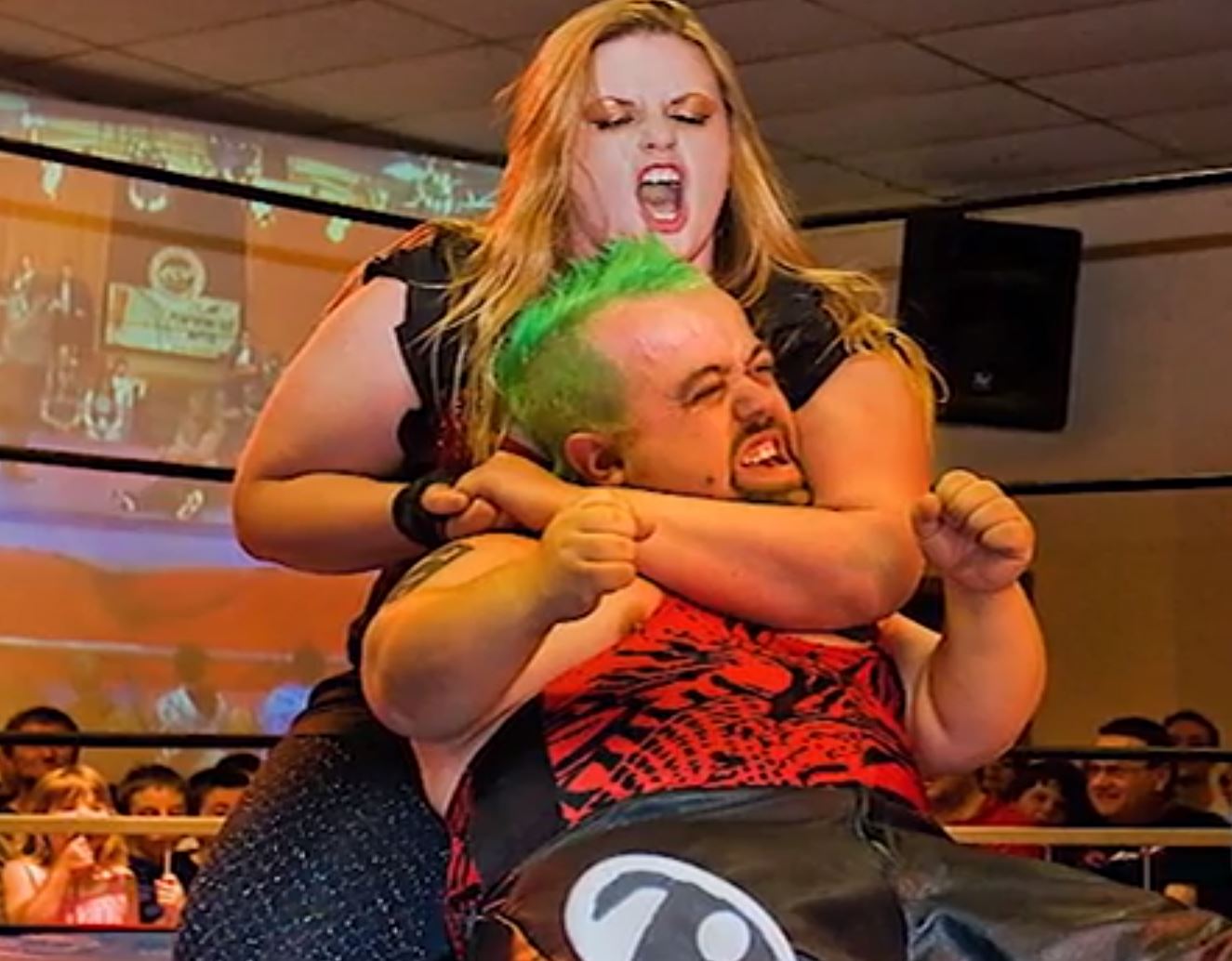 Jones said in a statement: “I sincerely apologise to Mr Johnston and have done so personally today. As a playing group we were engaged in end of season activities which in hindsight were quite childish. I made an error of judgement in including Mr Johnston in the activity.

“I am embarrassed if this has caused angst and certainly had no intention to cause any harm to anyone, including the St Kilda Football Club and its members”.
The midfielder also donated $3000 to the Kids with Cancer Foundation Australia.

“St Kilda Football Club wishes to advise that player Clinton Jones has offered his sincere apologies to entertainer Blake Johnston for an inadvertent action at a players’ end of year celebration yesterday,” the club said in a statement.

AFL chief executive Andrew Demetriou, usually a pillar of poise in such scandals, made an apology of his own after breaking into a fit of laughter in an interview on TV’s Talking Footy when told of a dwarf being set alight as part of Mad Monday celebrations.

The AFL supremo had recently warned players about stupid behaviour on Mad Money.

“I thought it was a joke,” Demetriou said on radio 3AW. “I was actually giggling in the beginning because I had been told by the producer during the break, before we went onto the next segment, and I thought they were having me on.

“It also preceded the fact we were talking about all the other issues we’ve had in the last 12 months – with Adelaide, Melbourne, Essendon, ASADA, we’ve had the issue with Stephen Milne and Adam Goodes, so when this was brought up, I just thought it was incredulous to think that this could possibly be.”

He now calls the antics “inexcusable”.

“Certainly I will be in contact Blake Johnston today to find out how he is and also apologise,” Demetriou said. “But I wasn’t directing my laughter at him, I just couldn’t believe that this situation had occurred.”

The venue it all took place at, south Melbourne’s Bells Hotel, say it’s all a “storm in a tea cup”.

Victoria Police confirmed they were looking into the incident after a complaint by Johnston on Monday night.