Lady Gaga waxworks have been unveiled at eight Madame Tussauds locations around the world including Hong Kong, Shanghai, Berlin and Amsterdam. The U.S. will launch it’s Gaga waxwork shortly.

At the London branch of the famous waxwork museum, Gaga appears in a Philip Treacy Telephone hat and a custom-made Giorgio Armani midnight blue suit with a double-breasted jacket, pagoda-style shoulders and flared trousers.

Take a look for yourself. 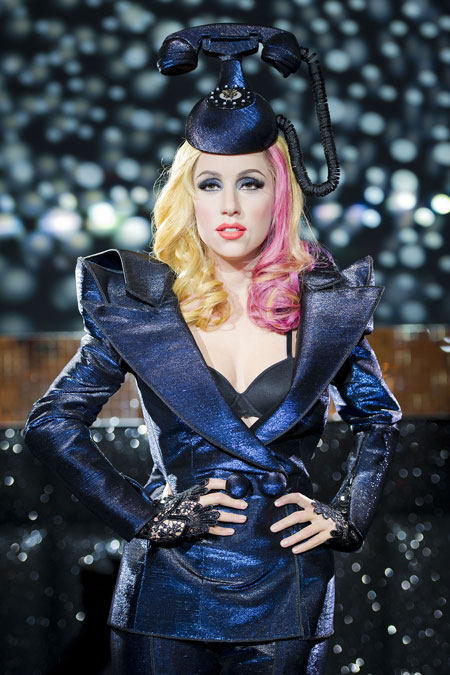 Other outfits created for Gaga’s waxworks include an Alex Noble lace body stocking and Philip Treacy face mask and  Marie Antoinette-esque hair do, as worn to the Brit Awards. 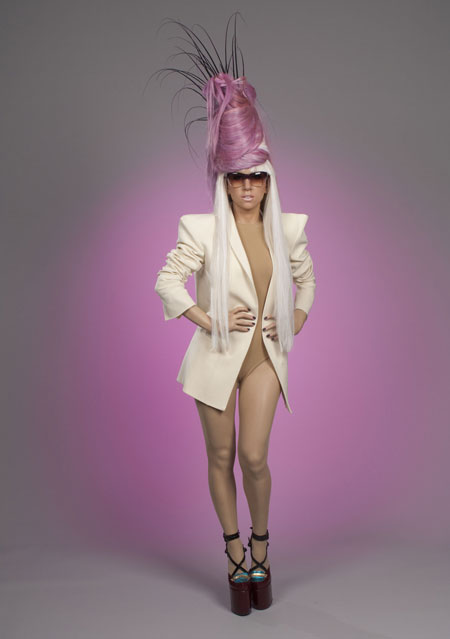 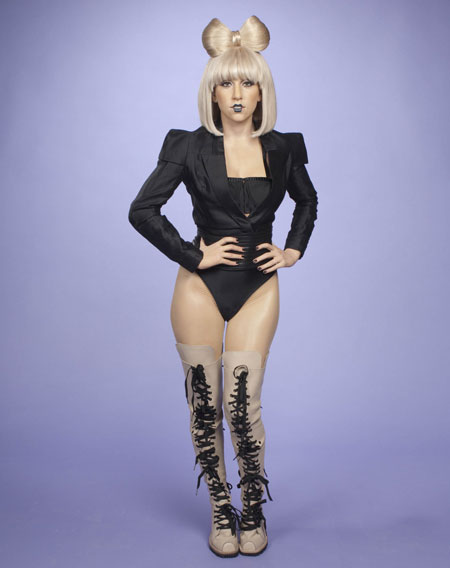 Madame Tussauds’ creative team, based at Merlin Studios in West London, worked for four months to create the lifelike Gaga waxworks. A team of the singer’s favourite designers acted as consultants to make sure each look was authentic.

Waxworks are finished by experts who recreate skin tone and colouring down to the last freckle. Makeup artists and hairdressers add the finishing touches.

Want to see Gaga’s waxwork for yourself? madametussauds.com/London

Scams, strong drinks, homophobia and natural disasters: What UK travel advisory has to say about Australia