Why Putney?
It’s got a proper neighbourhood atmosphere that feels far from the hubbub of the city. But Putney’s still in zone 2. Just over the bridge to the north, there’s Chelsea, and you can dash into central London by Tube or rail in about 30 minutes.

Julia Whyte, from Brinkley’s Estate Agents on Putney High Street, says: “People move to Putney, mainly because of its close proximity to central London and there’s a bit more nightlife and shops than surrounding areas.”

Don’t move here if…
You don’t like sport – the river means it’s a top rowing spot and there’s also a big rugby fanbase here, so pubs are chocka with people watching games at weekends.

The people
Putney attracts professionals in their mid-twenties working in the City, who live alongside older generations who’ve been in the area for years. A strong Aussie, Kiwi and South African community can also be found living here, as can deputy PM, Nick Clegg.

Where to hang out
Putney High Street has a lot of shops, bars, restaurants and cafes. But the riverside is the place to be. Sue Johnstone, from Andrews Letting and Management on Putney High Street, says: “The river’s a big draw because it’s very pretty and a lot of people here like to go rowing. All the restaurants are fantastic. And all along the bank you’ve got park land on both sides – it’s really green everywhere you go.” 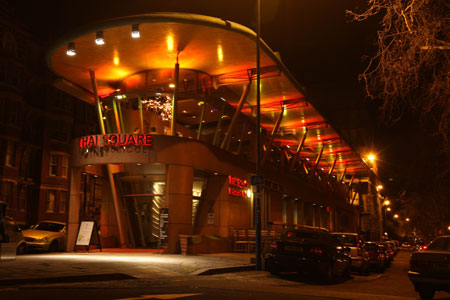 Residents all rave about the food at the Thai Square restaurant and bar by the river (thaisq.com), or try The Duke’s Head for a hearty focus on fish, steak and luxe burgers (fillet steak burger with truffle chips, anyone?; dukesheadputney.com). The candlelit Boathouse pub with outdoor seating on Putney Wharf is also a hit with locals (boathouseputney.co.uk).

For bigger nights out (think club anthems and dancefloor classics) head to the Fez on Upper Richmond Road (putneyfez.com).
But Putney’s not all about booze – nearby, you’ve got Richmond Park and Wimbledon Common to use for running and to lounge in when the weather gets warmer.

The connections
Putney’s connections are one of the area’s most attractive features. It’s got two Tubes (Putney Bridge and Putney East) and a train station. You can get to Oxford Circus on the Tube in 30 minutes, and to Waterloo by train in 15 minutes.

What can you rent?
There are plenty of newly built blocks of flats in the area as there’s been so much demand and investment. But you can also find plenty of converted period properties if you’re looking for a home with a little bit more character.

The most desirable areas are, not surprisingly, by the river and near the stations. But, for a good bargain, head to Putney Heath where you’ll find a decent selection of ex-council flat deals, which are still within a good distance of the main Putney hub. 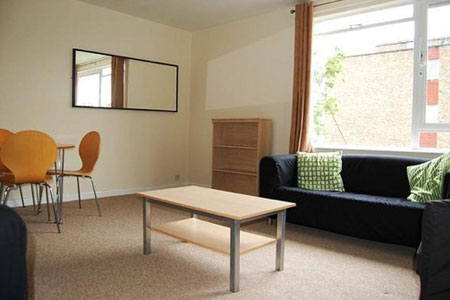 £425pcm per person
A newly refurbished and fully furnished four-bed flat off Upper Richmon Road, moments away from East Putney and Putney stations. It’s got a large lounge, too.
Web: brinkleys.co.uk 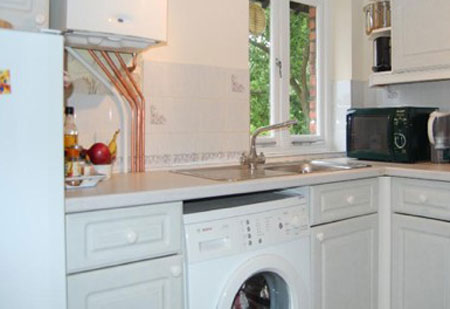 £1,250pcm
A flat on the top floor of a period conversion in Putney with a lounge diner and bay window. It’s also got a double bedroom and a spacious communal garden.
Web: andrewsonline.co.uk 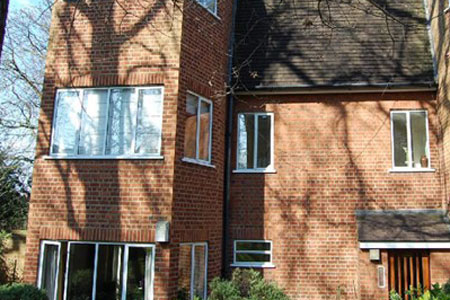 £1,450pcm
A six-month let in a furnished two-bedroom flat in a quiet road off Putney Hill. With a modern bathroom, patio garden, parking and a spacious living/dining room.
andrewsonline.co.uk