Today, it’s a haven of cool drinking venues and villagey-feeling independent eateries and shops. Trendy cocktail lounges, affable locals and quirky theatre pubs line the green for which the hood is named. The area also boasts a steady supply of kebab shops, which help complement those late-night libations.

Though one of London’s older nabes, Newington Green is a fairly recent hotspot. Until 2010, when the Overground expanded to include nearby Canonbury, linking it to London’s transport network, the area remained cut off from the rest of the city.

For decades, this made for cheap rent and a bustling immigrant population. But as soon as the connection was introduced the quality of life soared.“It was one of those parts of London that was only linked [to the rest of the city] by bus until 2010,” recalls Daniel Saunders, lettings manager at Kinleigh Folkard & Hayward in Stoke Newington.

“When the new line came in, new buildings went up, properties got refurbished, and a lot of new buyers came in to snap it all up.”

Many of the buildings date back to Victorian and Georgian times, and possess charming architectural flourishes, such as sash windows and brick facades. “It’s very much tree-lined, Victorian period properties,” Saunders explains. 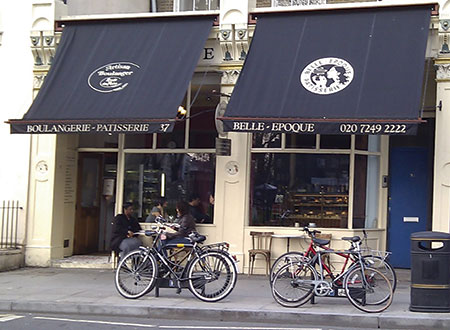 Londoners flock from all over for pastries at Belle Epoque

In addition to a large Turkish Cypriot population, Newington Green has started luring in young professionals, particularly those in artistic industries.

“Because Hackney and Dalston are on your doorstep, you tend to get a lot of media and creative types,” Saunders says. The area is also loaded with green space, which is a major attraction for the yummy mummy set.

“You’ve got Clissold Park on the doorstep, and you’re walking distance to Victoria Park and London Fields,” notes Saunders. “You’ve got a lot of outdoor space, which, with the good schools in the area, attracts families.” 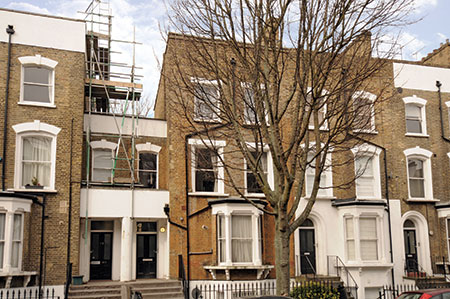 Nearby Canonbury is one stop on the Overground to Highbury & Islington on the Victoria line or Dalston Kingsland National Rail, and a mere 10-minute walk to Upper Street in Islington.

Still, because there aren’t a rash of Tube options, the area has managed to retain its village vibe and plentiful bus routes. The 73 takes you to Victoria via central London, for example.

You’re looking for a deal. The hood may not be as oversubscribed by hipsters as, say, neighbouring Dalston, but the infiltration of cute boutiques and young families has already made it competitively priced. 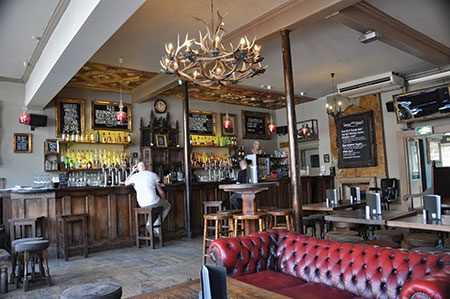 The area has managed to eschew High Street chains for cute, independent boutiques and one-off bars and pubs. The Snooty Fox serves up excellent ales in a vibrant setting, while The Old Queen’s Head is popular for its gigs and pub quiz. Folks from all over London pop into cafe Belle Epoque for a pastry. Yep, it’s that good. 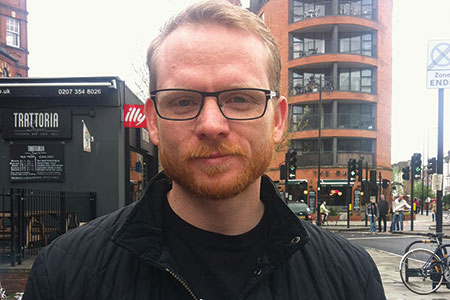 “It’s clean, and there are great restaurants. Acoustic Cafe does a great bubble and squeak and breakfasts. The only annoying thing is it’s too expensive to buy property.” 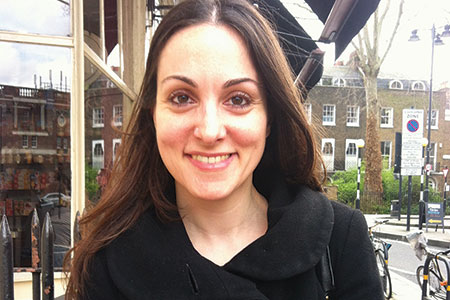 “There are lots of lovely pubs round here, like The Dissenting Academy and The Edinburgh Cellars. I also like that there’s no Tube. It makes it a bit more exclusive.” 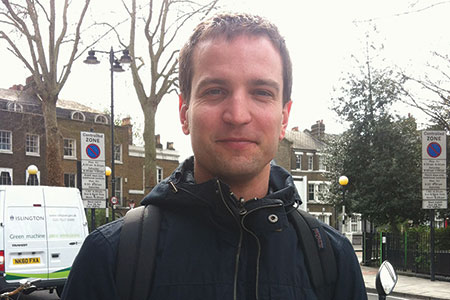 “I live in Hackney Fields, but come here for Belle Epoque. It does the best coffee and croissants. The Peanut Vendor also sells nice early to mid-century furniture.”