London scene: Your guide to the hottest entertainment in the city this week

Film: This Is The End

A post-modern stoner laughathon with loads and loads of wank gags – that’s what you get in this comedy crew love-in, which is dumb but absolutely loads of fun.

Seth Rogen always plays the same character in movies, a laid-back, spliff-toking, always-laughing version of himself. Here, though, he goes one further and actually plays himself – as does the rest of the Judd Apatow-Freaks And Geeks crew. When Canadian best bud Jay Baruchel (She’s Out Of Your League) comes to LA to hang out with his mate, the two wind up bickering about their frayed friendship at a star-studded party at James Franco’s house – just as the apocalypse hits LA and brings about the end of days. Rogen also co-wrote with Evan Goldberg (Superbad). 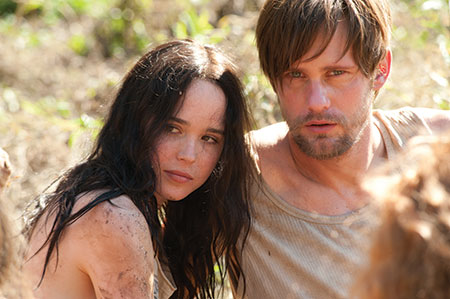 This indie thriller sees FBI agent Sarah Moss (Marling) go undercover in a secret anarchic cult group called The East but finds herself seduced by their operational methods and objectives. True Blood’s Skarsgard is the group’s leader and Ellen ‘Juno’ Page is a cult member sceptical of their newcomer in this vogue-ish, zeitgeist, Occupy-themed flick.

The man who’s a whole movie genre of his own, and who has single-handedly made bald British guys unassailably cool ass-kickers, The Stats (or Jason Statham) hands out more beatings in this Brit-thriller. Jase plays a British soldier back from Iraq who ends up homeless and then out for revenge on the crime boss who killed his bird. Sure to be full of one-liner, bone-crunching cool. 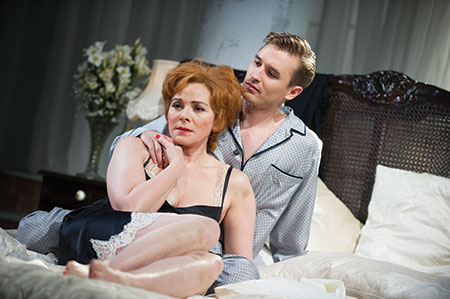 The considerable talents of Marianne Elliott (who directed The Curious Incident Of The Dog In The Night-Time and War Horse) can’t disguise the fact that this 1959 Southern drama – about a fading movie star played by Kim Cattrall and a gigolo looking to benefit from her influence – really isn’t Tennessee Williams at his best. LK

A worried foreman is concerned about job losses, while a wealthy Yorkshire pit owner’s determined to close the local mine. A down-to-earth confrontation between the two evolves into a domestic melodrama of unexplained happenings and ghostly interventions in this spooky, passingly entertaining, new play. LK 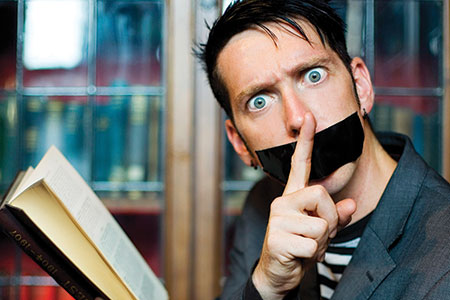 Comedy: The Boy With Tape on his Face – More Tape

Silent clown The Boy (aka ace Kiwi performer Sam Wills) is playing a handful of performances of his second show, More Tape. It’s mime, audience interaction (you will be on stage at some point!) and beautiful, highly inventive, big- smile-on-your-face-making skits and routines. Our fave is the Wild West – you’ll see!

Fair and fowl: Owl gets trapped in US driver’s radiator