London sound: Music gigs and club shows to see this week, including Eels and The Strypes

Eels, aka Mark Oliver Everett and friends, have been making luscious indie alt-rock for almost 20 years now, crashing the mainstream occasionally, then throwing a leftfield curveball here and there to keep it interesting. One thing’s for sure, though: with Eels, you are guaranteed nothing short of an amazing show.

Debut Beautiful Freak hit the big time back in 1996, singles Novocaine For The Soul and Coming Over To Susan’s House finding their way to the top of the charts. Then Eels followed it up with an equally as excellent, if a little more sombre, Electro Shock Blues, a record influenced by Everett’s sister’s suicide and his mother’s diagnosis with terminal cancer. Fun topics for mainstream pop!

Since this he has forged a career that has managed the uniquely twin achievements of maintaining creativity – no two albums sound alike, yet all remain unmistakably Eels – without sacrificing commercial success.

Follow up Daisies Of The Galaxy returned to the more upbeat pop-focused sounds of Freak, 2001’s Souljacker brought a heavier, rock-based approach and then two years later emerged Shootenanny!, which was recorded in just 10 days.

In 2009 Eels released Hombre Lobo, the first installment in a trilogy of concept albums – not the usual way to make it in the music business, yet it was a move that further cemented Everett’s passion and drive to push his creative boundaries. Their 10th studio album, this year’s Wonderful, Glorious, is a far more straight up release that rolls Eels’ idiosyncratic career all together into one. 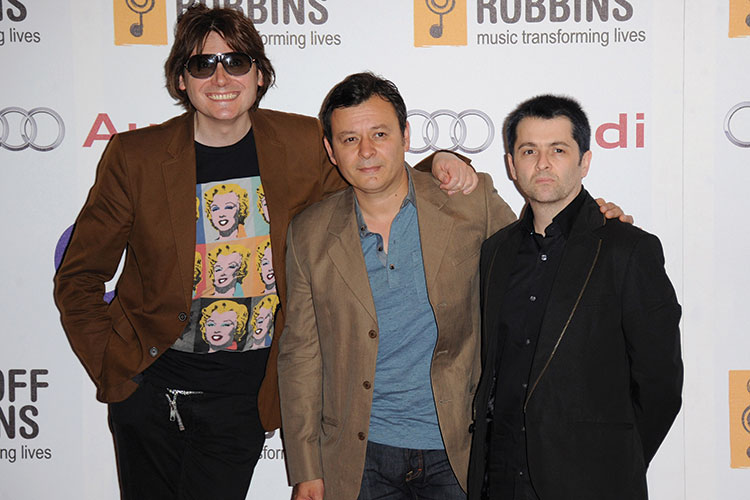 Once upon a time Manic Street Preachers were provocative rockers offending everyone, now they are the perfect fit for a day of Radio 2 dad-rock and alt-pop. They’ll be appearing along with Simple Minds, Jack Johnson, Smokey Robinson, Josh Groban, Texas, Treacherous Orchestra, Jamie Cullum and James Blunt.

The Heatwave’s weekly bash-ment party, Hot Wuk, turns Wednesday nights in the middle of town into a mini Notting Hill Carnival full of Jamaican sounds, with amazing dance moves and top MCs on the mic. Knock back a rum or two and don’t forget to pick up your free whistle when you get there.

Former half of top house duo Deep Dish, Ali ’Dubfire’ Shirazinia has defected and been labouring in the world of techno of late, making a name for himself with productions like   Diablo, Fuego, Terra, Dios and most recently Aire. He’ll be joined by Carlo Lio, Shaded, Arjun Vagale, Paride Saracen and loads more.

Mining the blues rock of the Sixties and Seventies, this hot Irish four-piece have been causing quite a stir of late, with a sensational appearance on TV’s Later… With Jools Holland bringing them to national prominence. Their debut Snapshots is out Sep 9 and purchase of it is needed for your wristband on this night. 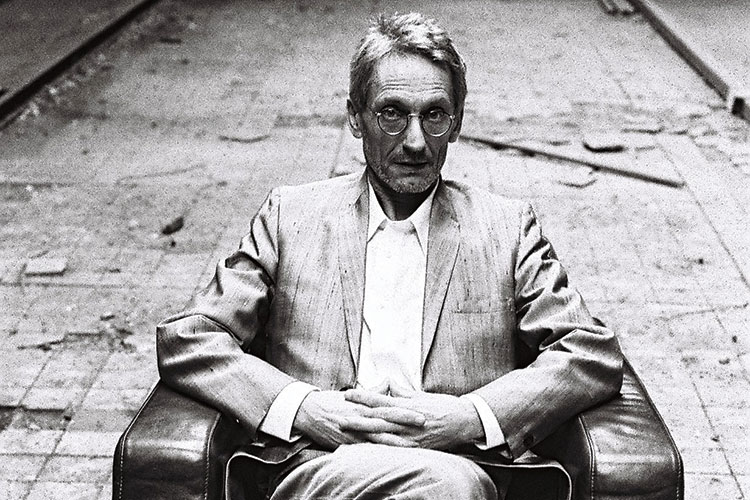 Oval Space and Need2Soul present Henrik Schwarz and Frank Wiedemann of Âme who bring their incredible live act Schwarzmann to the UK for the very first time. Joining them on the line up this evening will be musician and composer Manuel Göttsching (above) with his first London show since 2000.

The Peak District-based brother duo of Eoin and Rory Loveless play the sort of punked-up blues that has served the likes of The Black Keys well. Their self-titled debut was out last week and they also play Tipsy Bar (Sep 4) and The Black Heart (Sep 5) before heading out on the road for a nationwide tour. 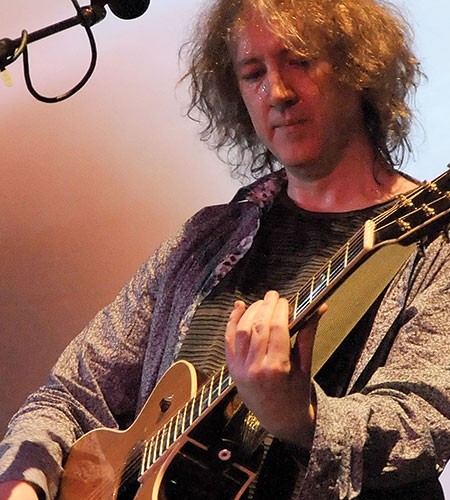 Britpop kings Blur, shoegaze pioneers currently riding the comeback trail My Bloody Valentine (above), Icelandic oddity Bjork and Pet Shop Boys, whose 12th album Electric was out earlier this year, are just a handful of the acts at this city-based, end of season festival. A ticket to the fest gets you into 30 of Europe’s clubbing capital’s top venues as well. Banging.

Travelling the World, One Tapestry at a Time