London’s art exhibitions for 2011 are brimming over with pieces that aim to please, delight and shock – in no particular order.

If you’re not already a culture vulture then 2011 will be the year you turn.

Visit the array of exhibitions planned for the year and you’ll not only be rewarded with fodder for stimulating dinner party conversation, but you will also be supporting an industry braced for swingeing government budget cuts.

It’s not all ‘yawn’ displays and galleries of pictures you’ll never understand.

According to expert Anny Shaw, of The Arts Newspaper, museums and galleries are being forced to look at alternative ways to generate extra income.

“The government has called on private donors to give more in the UK to help plug the shortfalls in public funding, but the problem with private giving in the UK is that tax incentives for donating works of art are not clear,” she explains.

The ones to watch

Want to know who’s going to be the next big thing in the art world? Keep an eye on US leading multi-media artist Cory Arcangel, whose contemporary art is showing at the Barbican in February, and British artist Alice Channer, whose work was acquired by the Tate in 2009.

They are both gaining notoriety. You read it here first.

Read on for the cream of the crop of art exhibitions for 2011. 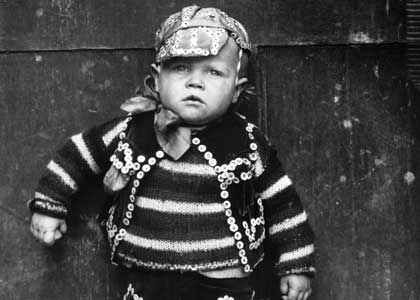 In the first major exhibition in 30 years dedicated to celebrated British photographer E.O Hoppé, his striking modernist portraits of society figures will be on display as well as his fascinating photojournalist studies of everyday people.

The first survey of 20th-century British sculpture for 30 years will prompt debate.

Key British sculptures by artists Jacob Epstein and Henry Moore are punctuated by non-Western treasures and American heavyweights such as Jeff Koons.

Once Upon a Wartime: Classic War Stories for Children

Five well-loved war stories come to life as you wander through life-size sets, and explore the themes of loyalty, separation, excitement, survival and identity.

This fascinating exhibition examines the biological, sociological and philosophical implications of dirt.

We see it through the eyes of citizens from Delft, in 17th century Holland, to Victorian London Delhi today. 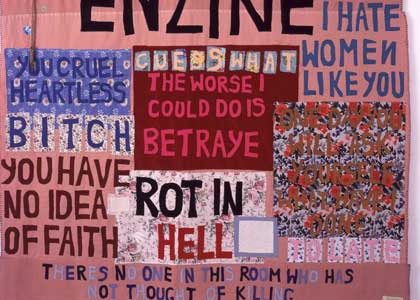 Love Is What You Want

From the woman who nabbed the 1999 Turner Prize for an unmade bed, viewers can dive into Emin’s world with early pieces to large installations.

Out of Australia: Prints and Drawings from Sidney Nolan to Rover Thomas

The most ambitions Australian art exhibition in London in a decade, it explores the distinctive 1940s school of Australian artists, the ‘Angry Penguins’ and follows the emergence of artists such as Rover Thomas, Dorothy Napangardi and Arthur Boyd 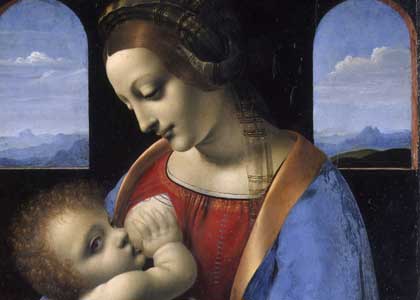 Leonardo Da Vinci: Painter at the Court of Milan

This is the most complete display of Leonardo’s rare surviving paintings ever held.

It focuses on his ambition and technique during the time he worked as a salaried court painter in Milan in the late-1480s and 1490s.

This is a major retrospective – the first in London for 20 years – on one of the most important artists of the 20th/21st centuries.

This exhibition lifts the lid on how Private Eye has used graphic satire and humour to accompany serious investigative journalism.

It will feature the works of great British cartoonists and a peek into the editor’s office.

Dom Joly: Welcome ?to Wherever I am, Bloomsbury Theatre

Furry fiddler: Man in the USA accused of ‘crimes against nature’ after repeatedly having sex with a cat