Love it or hate it? The Full English Breakfast comes under fire

The concoction of bacon, sausage, eggs, tomatoes and black pudding is “the scourge of the breakfast table” and “the cruellest end for some of our finest produce,” according to Guardian food blogger and author James Ramsden. But why does he attack this famed hangover remedy and weekend pastime?

It’s not because it is unhealthy, although it undoubtedly is –a regular fry-up will chew up roughly 1000 of your daily calories – but because of the haphazard way with which it is put together. Or rather, the way in which wildly different food groups are all lumped together, cooked the same and then lollopped on to the plate to sit in their, and latterly your, grizzle, oil and fat.

He does though make an exception for bacon – which he says is “economical, versatile and even an imbecile can cook it”. He makes a strong case for the much loved and devoured pig strips to make a breakaway from the fried coalition altogether and stake a claim for itself as a breakfast state all of its own.

With this weekend marking the conclusion to Bacon Connoisseurs’ week his fry-up offensive and buttering up of the bacon is timely. But is it justified?

Do you think the Full English Breakfast is the most overrated English dish? And is bacon getting the hard end of the stick lumped on the fry-ups plate? 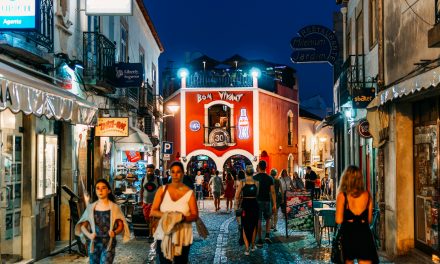