McDonald’s to open to two vegetarian restaurants in India

The fast food chain has chosen to open its new branches in areas of historic religious significance for both Hindus and Sikhs.
Out of respect for local beliefs McDonald’s have never served beef – cows are sacred to Hindus and roam free – but lamb and chicken are fair game.

The fast food chain’s decision to open a new branch at Katra in Shri Mata Vaishno Devi, the site of one of Hinduism’s most holy shrines in the Jammu and Kashmir region, has upset some locals.

S. Gurumurthy of Hindu nationalists Rashtriya Swayamsevak Sangh told The Daily Telegraph “It’s an attempt not only to make money but also to deliberately humiliate Hindus. It is an organisation associated with cow slaughter. If we make an announcement that they’re slaughtering cows, people won’t eat there. We are definitely going to fight it,” 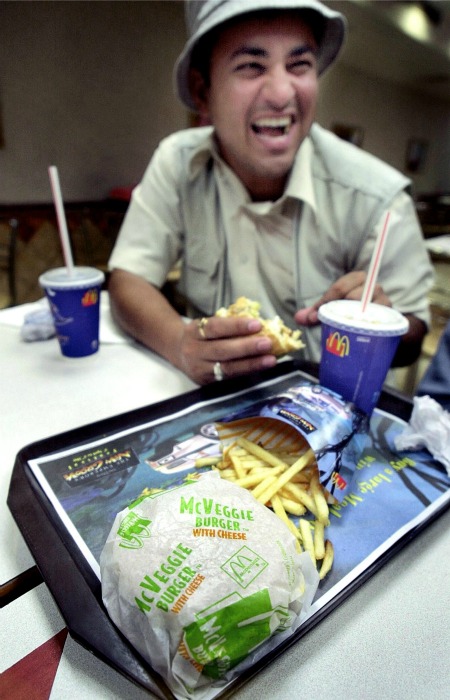 McDonald’s has avoided serving beef at its Indian restaurants since opening their first branch in 1996. However, this is the first time they’ve gone completely veggie.

The other site proposed is near the Golden Temple, a shrine for Sikhs in Amritsar where the fast food restaurant intends to provide fast food to visitors – around a million pilgrims visit each year.

“There is a big opportunity for vegetarian restaurants as many Indians are vegetarian,” northern India McDonald’s spokesman Rajesh Kumar Maini told AFP.

“At the moment, India is still a very small market – we just have 271 restaurants in India, and across the world, we have nearly 33,000.”

Aloo McTikki burgers account for quarter of all of McDonald’s trade in India – they’re made from spicy potato cakes. Also popular are paneer burgers, made from the Indian version of cottage cheese. The chain intends to add more vegetarian options as its expansion in India continues. 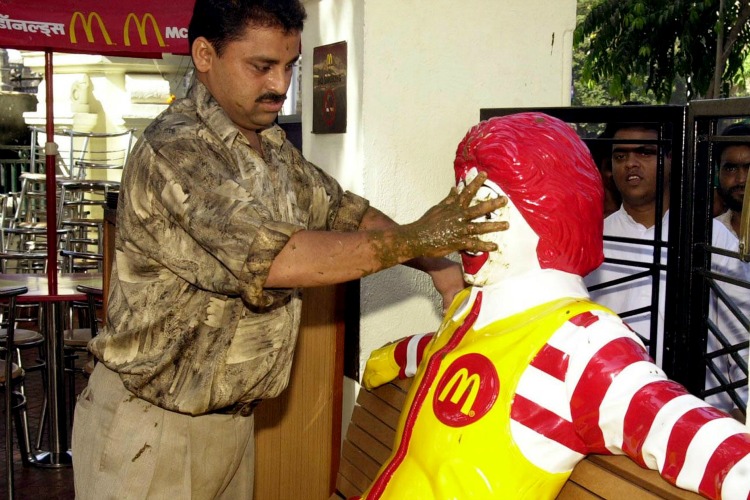 Dreaming of a trip to Europe? Omio will help you get there

Conquer your fear of sharks at the Sea Life London Aquarium