The incident which led to a caution from police in the Northern Territory city of Darwin has errupted into rivalry between two bikini car wash services in close vicinity, according to NT News.

The paper splashed the story on their front page with the headline ‘War of the Hoses’. 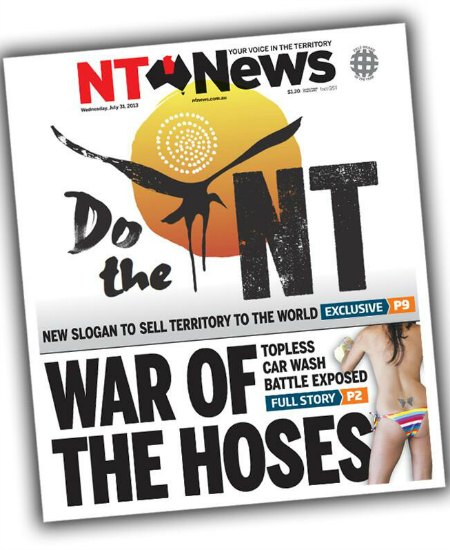 NT News spoke to a carwash worker identified as Laeti who said the ladies offered to remove their bikini tops “for a bit more [money].”

Susy Griffiths, a manager at the rival original carwash Exclusive All Girl Car Wash Team said “Perhaps they thought raising their tops would raise the ante in this bikini car wash battle, or maybe it was the only way they could profit from such a high rental cost.” 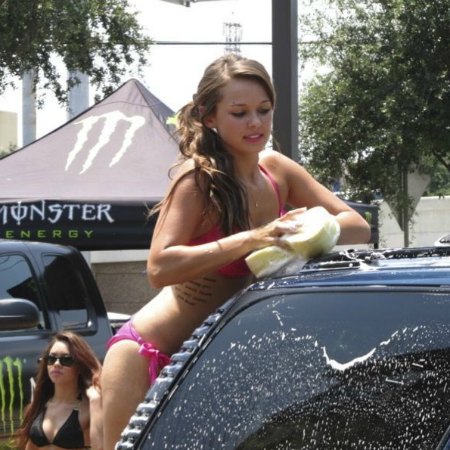 The carwash hires backpackers via advertisement on the Gumtree jobs message board.

5 reasons to start a new DIY Project during Quarantine