Star-gazing hotspots: five of the best

What: Thanks to its high altitude, dry air and low light pollution, the Atacama desert is one of the best places in the world to get an eyeful of mega-twinkly stars. Take a tour through the Observatorio Cerro Mamalluca or stay at astronomical hotel Elqui Domos where dome-shaped rooms have detachable roofs. The hotel offers tours and night-time horse rides.
See: elquidomos.cl 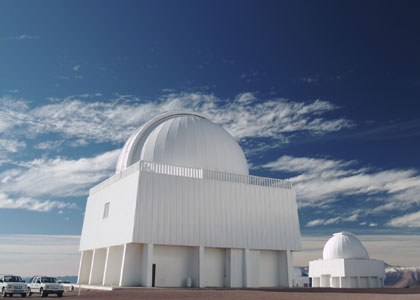 What: Probably one of the most famous rocks in the world, Uluru is a burnt-orange monolith that has stood in the middle of the bush for more than 300 million years. Dine under the star-spangled desert canopy during the Sounds of Silence evening which includes a talk by a stargazing expert who points out the southern hemisphere’s constellations.
See: ayersrockresort.com.au 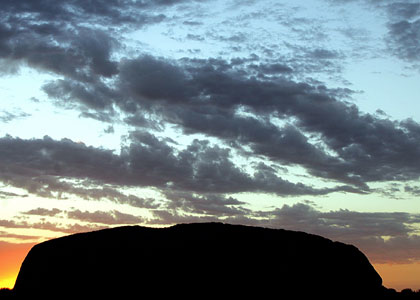 What: Namib means “the place where there is nothing” in the local language, but tourists come to gawp at its sand dunes, a lunar-like landscape. The starry desert night sky is the real showstopper though.
See: visitnamibia.co.uk 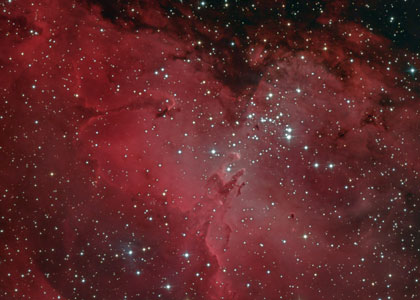 What: Rich with star-gazing hotspots, Arizona ?is home to the Kitt Peak National Observatory which has a nightly viewing programme where you can spot everything from planets to distant galaxies.
See: arizonaguide.com 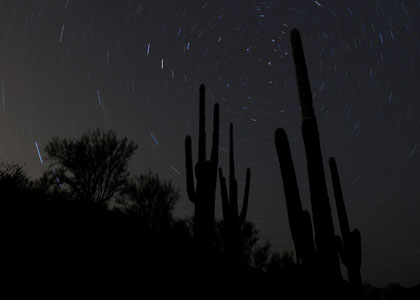 What: Set in the middle ?of the Pacific Ocean, Hawaii ?is free from light pollution meaning that its sky provides dramatic nightly displays. ?For the best views, stand at the top of the 2740-metre high Mauna Kea on the Big Island.
See: gohawaii.com 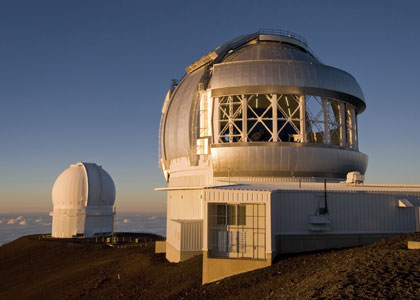 View from a window

5 Reasons to visit Innsbruck any time of the year