The world’s most prestigious pups trotted out for Crufts Dog Show 2011 in hopes of claiming the top dog title. This year’s Best in Show went to Jim Irvine’s best friend Jet, a flatcoated retriever, who beat 21,000 other dogs for the win.

The annual Crufts Dog Show took place at the Burmingham NEC and was a good excuse to ogle some dogs who spend more time on their hair then most humans. From pampered poodles to sporty spaniels, here’s a look at some of the ‘ruff’ competition. 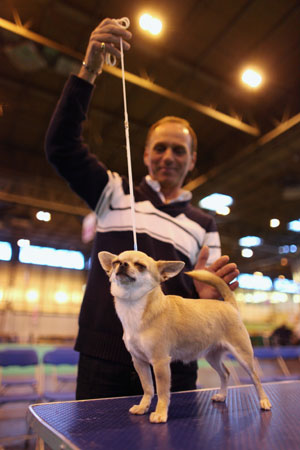 A proud chihuahua proves it’s not the size that counts. 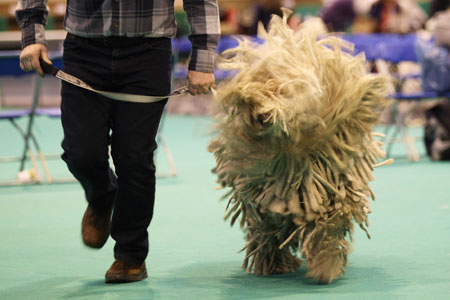 This komondor set out to mop up the competition. 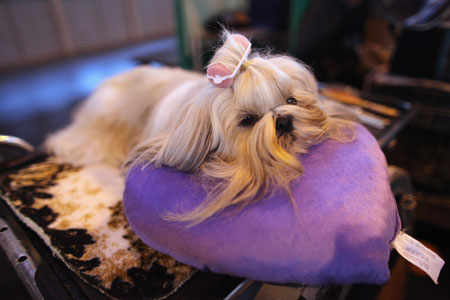 A pampered pooch rests up before her next run. 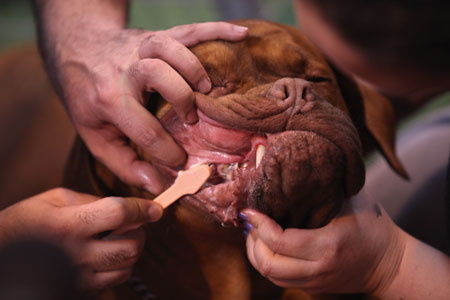 Tough competition means no detail can be overlooked. 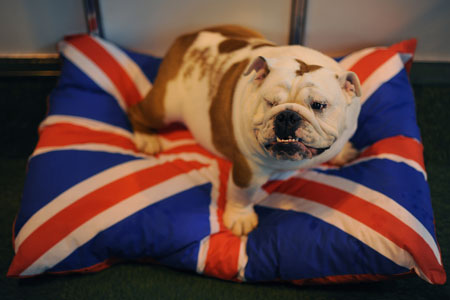 A British bulldog sitting quite rightly on the Union Jack. 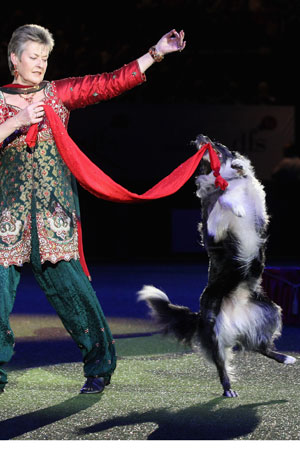 Food and drink in Dunedin

Two out of two for Rosberg