That makes three individual gold medals for Australia, with Christian Sprenger winning the 100m breaststroke, at the meet after the managed none at London 2012.

Campbell, 21, qualified fastest and was favourite to take out the final, and she delivered in a speedy 52.34 seconds.

With the emotional win she tearfully took the chance to honour her support crew.

“It’s my friends and family and coach that have got me this far and it’s them I’ll be thinking of when I’m singing my national anthem,” Campbell said.

“I don’t think it really sunk in until I got out of the pool and I heard all the Aussies in the crowd chanting.

“I knew I had to get out quickly. I’m just glad I managed to hold it off. I think if it had have been 110m I wouldn’t have got there.”

After the Australian team suffered significant criticism following their London flop, Campbell said: “Watch out world. The Aussies are on top again,” she said. 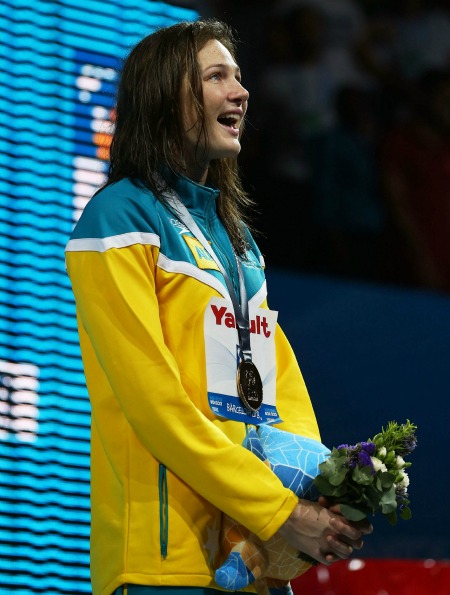 Want to work with pandas in China or orangutans in Malaysia?