Talking jobs – Interview with another nurse

MICHELLE LEWIS 23, from the UK

Why did you come to Australia? I was yearning for something different. Australia was never on my list but I had friends here who told me it was amazing so I gave it a shot. Why not?

Where have you travelled so far? Not many places really. I spent the summer in Sydney and went to Melbourne for the Australian Open. I just came back from some skiing in New Zealand just yesterday.

How did you land your new job? I rang a few agencies after finding them online. I gave my CV to some friends who I knew were working in hospitals in Sydney and it went from there. It didn’t take me long to find a job.

What’s your new job like? I like it. There’s always something going on as I work in the emergency department and Saturday nights are the craziest when you’re working in a Sydney city hospital. It can be manic as all hell!

Where to next? I really want to go to Canada or the States but it’s really tricky to get a working visa in the US. I’m a big skier so these areas are particularly attractive. There’s always New Zealand but I assume competition would be high in smaller areas.

What’s the pay like? It’s what you would expect for the job. Working through the night on Saturdays should be paid well and it is.

Got any good stories from work? We had a woman come in who was in labour the other day. She was so excited and her husband was absolutely beside himself scared. They thought they were having a little boy but it turned out they were having twins. We saw them after the birth and they were over the moon. I like stories like that.

What’s the best thing about your job? Sending people home in a better condition than what they were when they arrived. Baby stories are always great too!

And what’s not so great? It has to be the shift work but that comes with the job so it’s unavoidable.

What’s your best advice for travellers considering your job in Australia? Be prepared that you’re going to have to do shift work in most places. If you don’t like high drama then stay away from big city hospitals as this is where the big action is as they are the busiest. Save your pennies so you can travel around Australia after, like I am going to. 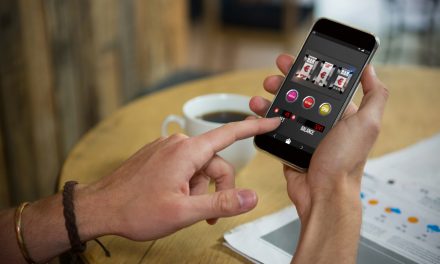 Working in the Mobile Casino Industry

How to write a CV 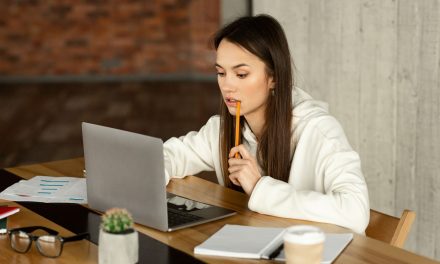 How to Safely Change Careers While Paying Off Student Debt