Weird news: Snake in a post office, a foul-mouthed bird, and NZ on track for 4,444,444 population

It was the last thing clerks at a South African post office expected when they opened a mail bag.

A one-metre-long white python came slithering out from an express parcel, while three smaller reptiles were found inside.

The staff ran for safety as the snake fell on to the floor in the Sabie office, about 300km northeast of Johannesburg.

“This was the most traumatic experience ever in the post office,” branch manager Mthobisi Duba said.

The snakes were collected by the local parks board. And the receiver of the parcel was charged with the illegal transport of animals. 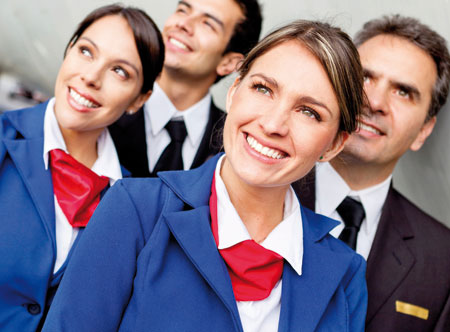 Furious passengers held the crew of a Jetstar flight hostage for more than six hours after the plane was delayed.

The flight, carrying Australian and Chinese nationals, was heading to Beijing from Melbourne when diverted to Shanghai.

Passengers held the crew hostage at Pudong Airport, upset over the delay and concerned Jetstar would not honour their promise to put them up in hotels.

The pilot managed to get some of the crew released, but he stayed to calm the passengers until alternative arrangements for their travel were made.

A Jetstar spokesman said: “Our captain and crew assisted passengers in a calm and professional manner.”

New Zealand’s population was set to reach 4,444,444 on Nov 1. Analysts predict the citizen will be born in Auckland and could arrive at 4.44am.

Kim Dunstan, a senior demographer, said: “It’s just a good opportunity when these milestones come about to think about our population and how it’s changing and how it’s likely to change in the future.”

The last recurring number reached was in the Eighties, when the population reached 3,333,333.

It is believed that the figures won’t reach 5,555,555 for dozens of years. And the milestone will be short-lived – with the population reaching 4,444,445 within 15 minutes, as the current growth of NZ’s population is around 100 people a day. 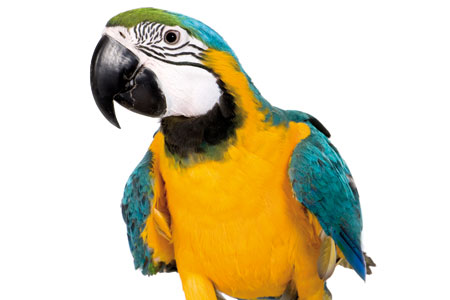 A parrot that turns the air blue with bad language is looking for a new home. Beaky says naughty words such as fuck, arsehole and stupid.

Now the RSPCA is searching for a tolerant new owner to take care of the colourful bird. An RSPCA spokesman said: “Beaky is an intelligent and playful bird who is a good mimic.

“Unfortunately, this talent means that he picked up some rather colourful language from his previous home.”

Beaky is said to enjoy the company of people but has been known to bite at first until he has formed a bond with someone. Sounds like a keeper. 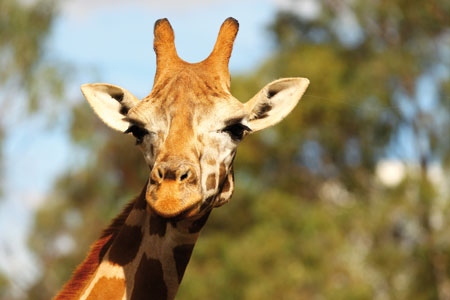 New zoo for giraffe  is a tall order

What is it with Aussies shifting animals around? Last week we told you about the sharks, this week it’s giraffes.

The long-necked animal was happily ensconced in a tall crate with a great view of passing trees and traffic.

She is leaving her parents behind but will be reunited with her little sister, Shani.

Zookeepers have spent the last two months preparing Tanzi for her journey, familiarising her with the crate.

“It’s a massive job,” zoo spokesman John Warriner said. “As you can imagine, a big shipment like this takes a lot longer to do.

We have to stop regularly so she’s in good health and we’re looking after the welfare of her all the time.” 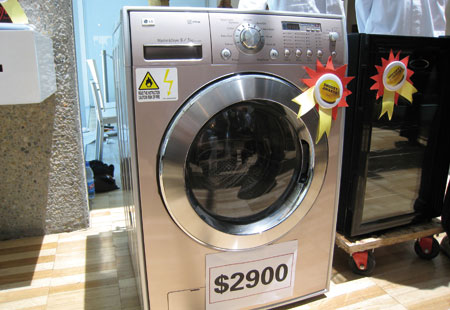 Toblerone chocolate has been named and shamed with an award for claiming its 400-gram bar serves 16 when there are only 15 segments.

Ticket retailers Ticketek and Ticketmaster and a four-star water-efficient washing machine were also given Shonky awards at the seventh annual event organised by consumer group Choice.

Talking about Toblerone, comedian and MC Julian Morrow joked: “We call on the government to take immediate action.”

Ticketek and Ticketmaster were shamed over the AU$5 fee for buyers to print tickets at home.

And the Samsung SW70SP 7kg front loader washing machine was awarded for using a shocking 224 litres of water for a 3.5kg load of washing.

How To Increase Your Follower Count?