What motivates whistleblowers? Edward Snowden caused the biggest upset to the US government since WikiLeaks, we find out why

The news that America’s National Security Agency was routinely collecting the date and time of almost every phone call made in the US, and almost all web communications that flow through American companies, appears to be taking some time for the public to digest. The multi-faceted fallout from the actions of whistleblower Edward Snowden, the NSA contractor at the centre of the scandal who’s currently holed up in a Hong Kong hotel, is only just beginning.

In his interview with The Guardian’s Glenn Greenwald, a measured and articulate Snowden claimed that “sitting at my desk I certainly had the authority to wiretap anyone, from you, your accountant, to a federal judge to the president”.

The reaction to the scandal has been mixed. Fox News pundit Ralph Peters called for the death penalty, while Time magazine columnist Joe Klein called it a “nonscandal”. Meanwhile, Daniel Ellsberg, the whistleblower at the centre of the Vietnam War Pentagon Papers furore, wrote in The Guardian (in a piece entitled Saving Us From The United Stasi Of America): “There has not been in American history a more important leak than Edward Snowden’s – and that definitely includes the Pentagon Papers 40 years ago.”

Snowden himself claims the reason behind the leak is that he believes it should be up to the public to decide whether these enormous surveillance techniques are right or wrong. But he is under no illusions about his own future. Asked if he feared prison, he said: “I could not do this without fear of prison. If they want to get you, over time they will.” 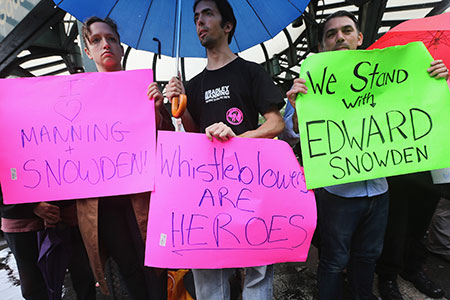 Snowden is the second high-profile US whistleblower in recent years (after Bradley Manning of WikiLeaks fame), but he is the first to target the proliferation in intelligence gathering infrastructure in the US post 9/11. Speaking about why he’d come out as the man behind the leak, Snowden said: “I think the public is owed an explanation of the motivations behind the people who make these disclosures, that are outside the democratic model.”

But are whistleblowers simply brave individuals sacrificing their future for the broader good or, as some commentators this week have suggested, are they self-serving narcissists, making decisions with ramifications for millions of people that no one has empowered them to make?

TNT spoke to psychologist Roxana Rudzik-Shaw of RRS Counselling about what goes through the mind of those who become whistleblowers.

“Decision-making regarding formal organisational disclosure is often a very complex process, not least for the fact that whistleblowing is perceived as a form of civil disobedience, ethical resistance or principled organisational dissent,” Rudzik-Shaw said. “Individuals who disclose illegal, immoral or illegitimate practices within an organisation are typically motivated by their personal as well as professional, moral and ethical principles.”

She added: “Common traits of whistleblowers include, but are not limited to, selflessness, being driven by altruistic motives and pro-social behaviour for the greater good, often following a cost-benefit analysis prior to the act of disclosure.

“The potential consequences of whistleblowing may be short- or long-term. Furthermore, should the suspected or alleged wrong-doing become public interest, the implications may be more so controversial, damaging and long-lasting.”With that in mind, we take a look at what might have driven history’s most famous whistleblowers. 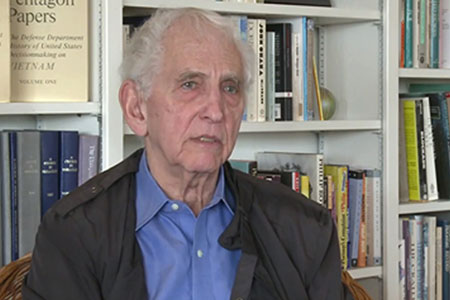 A brilliant student and decorated soldier, Ellsberg completed a PhD in economics at Harvard before going to work for the Pentagon. He leaked confidential documents to anti-Vietnam War senators and eventually the New York Times. The fallout from the case was wide-reaching, showing from early on in the Vietnam War that the US government knew it was unlikely to be won.

When addressing why he spoke out, Ellsberg referenced a speech made by draft resister Randy Kehler: “It was the example he was setting with his life. How his words in general showed that he was a stellar American, and that he was going to jail as a very deliberate choice – because he thought it was the right thing to do.” 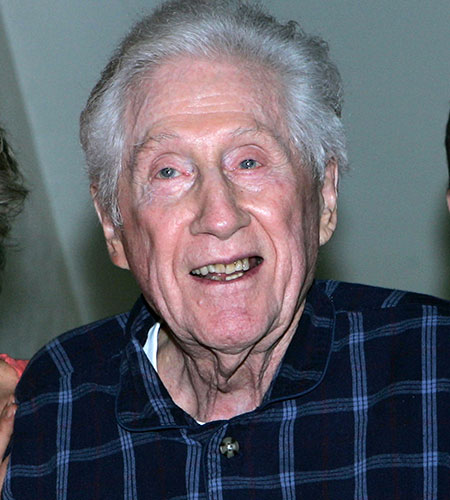 The identity of ‘Deep Throat’ was a mystery that inspired speculation for over three decades – who was the FBI informer whose leak to Washington Post reporters Bob Woodward and Carl Bernstein forced Richard Nixon to resign the presidency in a scandal known as Watergate? In 2005, the FBI’s former associate director Mark Felt was revealed as Deep Throat. However, his motivation remains largely a mystery.

Woodward suggested in his book, The Secret Man, that Felt was angered when Nixon appointed former naval officer and lawyer Patrick Gray to FBI head instead of him, a 30-year veteran. Biographer Max Holland said of Felt: “If there was one thing Mark Felt was not, it was a truth teller.” 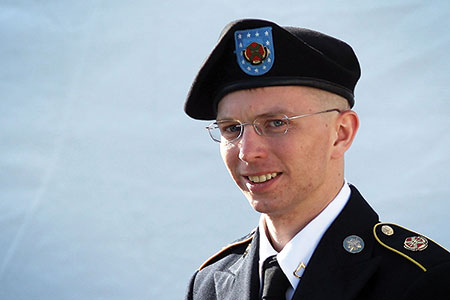 A glimpse into Manning’s mind came in his instant message conversation with former hacker Adrian Lamo, during the period in which Manning was leaking information. Manning said he struggled to fit in with the army and admitted his role in the WikiLeaks scandal.

Forthcoming documentary We Steal Secrets also suggests Manning was a vulnerable individual battling with gender identity disorder. “The only safe place I seem to have is this satellite internet connection,” Manning told Lamo. Lamo went to the FBI and Manning was arrested.

How The Australian Dollar Can Impact Potential Holiday Destinations